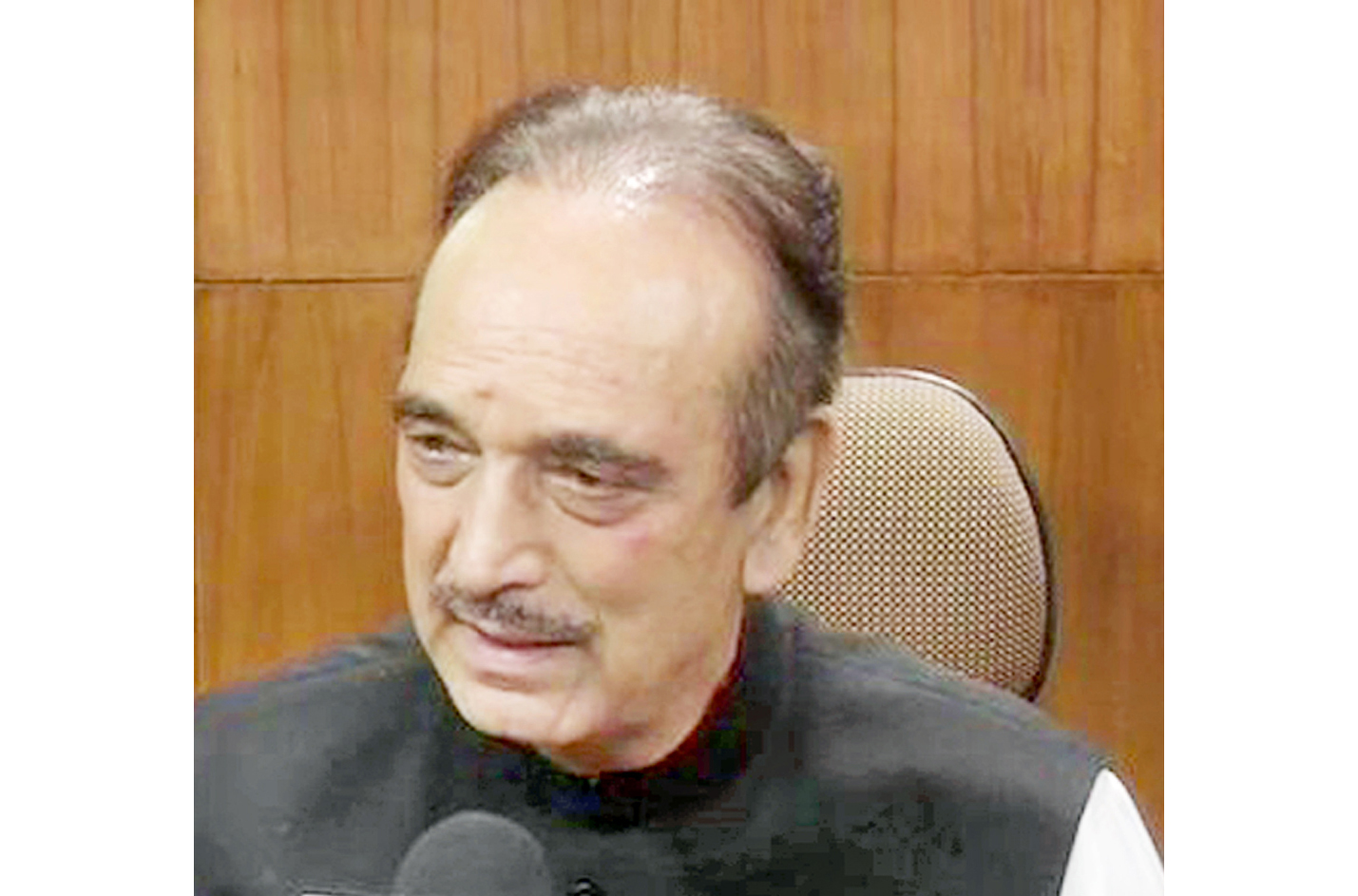 Want to reach out to people: Azad
NEW DELHI, Sept 16:
Senior Congress leader Ghulam Nabi Azad was today allowed by the Supreme Court to visit four districts in Jammu and Kashmir for assessing the impact on life of daily wagers due to the present situation prevailing after the abrogation of Article 370 provisions.
The top court noted Azad’s submission that he will not indulge in any political rally or political activity during his visit.
A bench of Chief Justice Ranjan Gogoi and Justices S A Bobde and S Abdul Nazeer issued a notice to the Centre and the Jammu and Kashmir administration, and sought their response within two weeks on other issues raised in the petition.
The bench allowed Azad to visit Srinagar, Anantnag, Baramulla and Jammu districts of the state subject to any restrictions, if any.