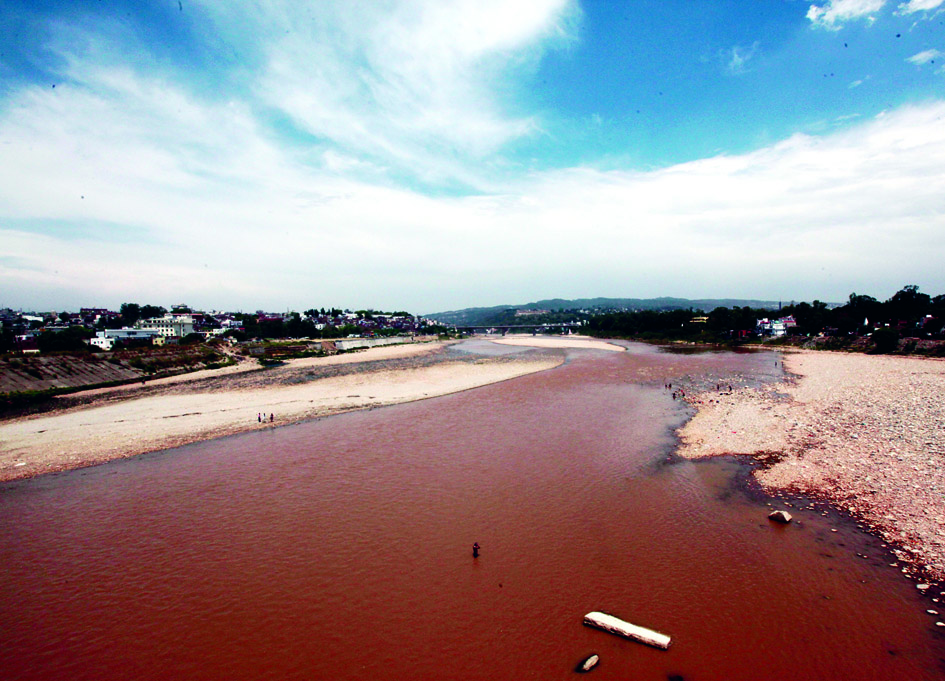 G L  Khajuria
The Jammu city which is known as  City of Temples throughout  India for its monumental,archeological and historical importance is now losing its pristine grandeur and glory  due to exploding population accruing from the migration of population from the valley, rural areas and from rapid industrialization. The mounting pollution is yet another threat to the existence of this city.
Over the years, the Tawi River which is the  life line  for Jammu city is  depleting and its nectar clear water which perennially flowed is now losing its majestic   look with every  moment. At one point of time, people in and around the vicinity of Jammu used to subsist on  water. The same case is nowhere in sight now. Rather the flowing water brings along with it   filth and debris from  Nagrota and  other areas.
The source of the Tawi river is “Kailash Kund spring”  and after taking turns and twists all along the route it takes in its lap various tributaries of various catchments and reaches the base of “Suez Dhar”, whose entire catchment drains into the Tawi at ‘Seri’ and from Seri, the river encompasses various micro to macro watersheds of Lati, Dhona, Patangarh, Jhaked, Marothi, Koi and Gharian on its both sides and then it reaches Sudhmahadev where small rivulets confluence down below Sudhmahadev.
The river thence onwards moves serpentinely and the entire catchments of Southern areas of Patnitop, Kud, Nathatop on the one hand and ‘Jug  Dhar’ and its south eastern aspect on the other  hand drains into the Tawi river.
Down below, the river loses its water-table and is hugely encountered by garbage dumps, debris and other  waste material of  unprecedented nature. How  this nectar of old golden days is to be  kept clean  is the clarion call of the day? And then what steps are warranted to restore back this most reverential river  to its glory is doubtlessly, a paramount need of the hour. A few steps suggested are :
Averting encroachment : All out efforts are warranted to be taken to remove  encroachments around the river Tawi and in this context the Forests, Revenue, JDA and MCD and other NGO’s would have to come to the prefront.
The exercise needs to be initiated right from Nagrota downwards upto Ware House, Belichrana and Soura Chak on both the banks of the river so that its sylvan surroundings of the Tawi is restored back  to its pristine beauty.
Discouraging garbage dumping : The tippers, small carriers loaded with waste filth, debris, polythene and other non -biodegradable wastes of all hues are dumped into the river making it filth-ridden. These waste materials are mostly an outcome of the marriages and other ceremonial occasions and the same is true of waste material of hospitals and medicare centers. The safest and healthiest way out is to recycle this waste material.
Catchment area treatment: All the catchments right from the origin of The Tawi, downbelow Ranbirsinghpura where it mixes with  Ravi river warrants to be treated by way of massive afforestation works, coupled with soil conservation works. In the forestry parlance, the campaign should start from top to bottom as the barren tops are bereft of vegetative cover and unless, these are well clothed, the entire exercise shall prove futile. And in achieving this mission, a multidisciplinary  approach on the part of forests, soil conservation, agriculture, horticulture and sericulture departments has to be taken. This will  enhance scenic beauty of the area.
Vehicular Cleansing:  Does anyone of us claim that  Tawi river is having clustered service stations for vehicles which of all hues intrude into it for cleansing ? And where have the concerned authorities gone? They, probably seem to have gone under hibernation or deep slumber.  So, at this juncture  all-out efforts are needed to be taken to put a blanket ban on this ugly practice which otherwise tantamounts to  desertification of river Tawi-a pride of Jammu.
Fish Culture: Some natural springs and ponds do exist on the left bank of the Tawi river where there is ample scope of fish culture  and the department of fisheries have to take a forward stride.
Massive afforestation along the Tawi banks- Arboriculture alongside the Tawi river shall provide picturesqure panorama to the people.
Bathing Ghats – On the left bank of the river exists idol of Lord Hanuman amongst a cluster of many temples. The place is also known as ‘Har Ki Pouri’ where people of all hues throng for holy dip on the occasion of pious days. In case these steps are taken, there is hope that the Tawi will flow majestically once again. 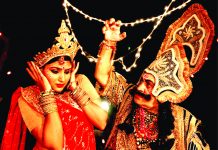 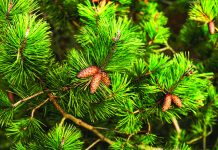 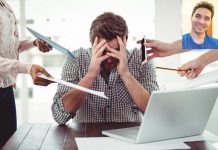 “Stress is a wasted emotion” 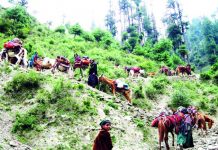 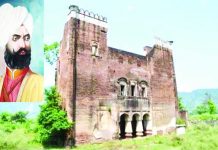 Zorawar Singh The Napolean of the East 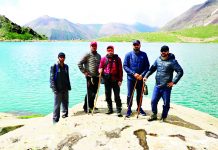 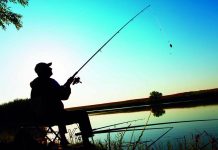