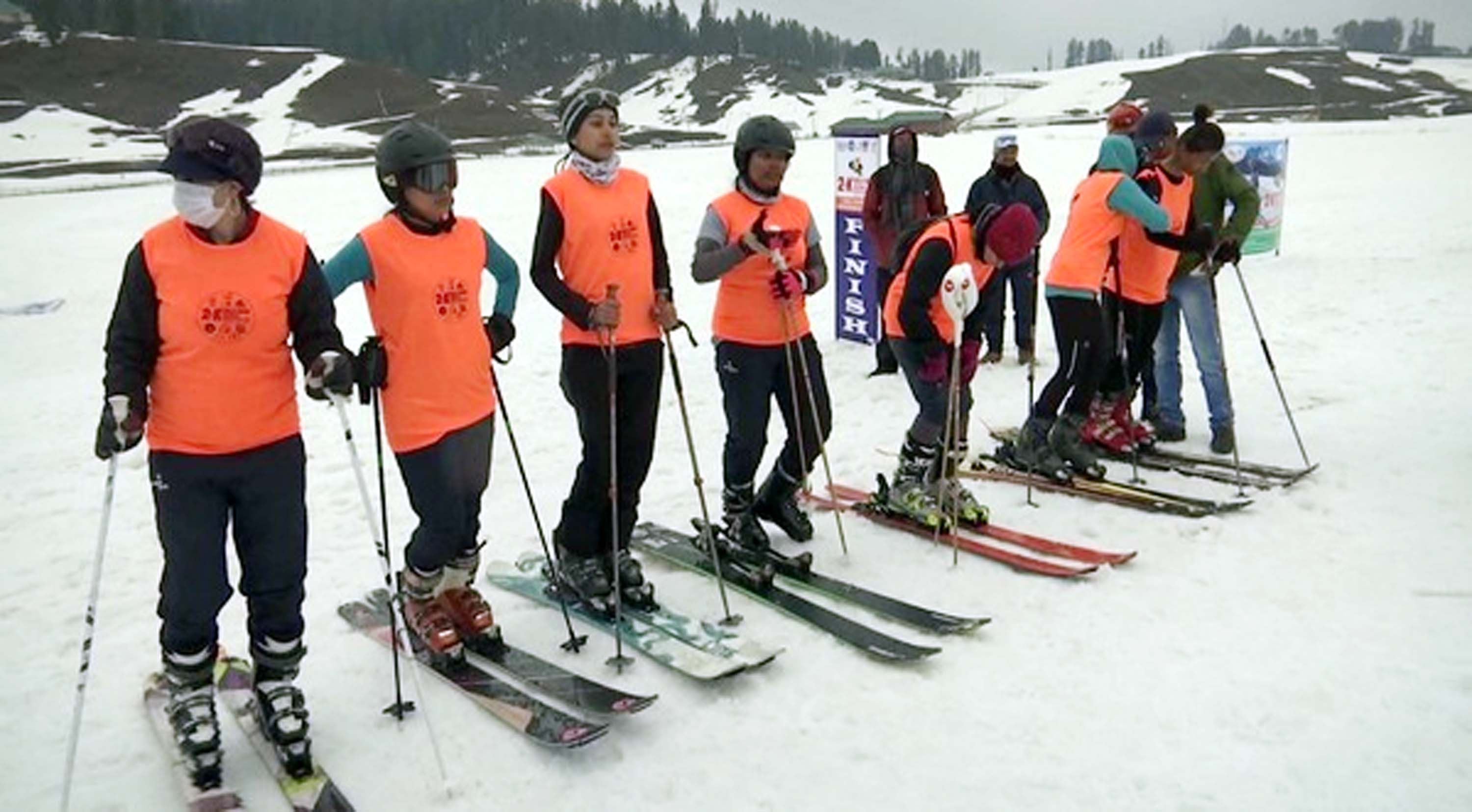 JEDDAH [SAUDI ARABIA]: Noting the positive initiatives taken by the Indian government in Jammu and Kashmir, Saudi Gazette has lauded Prime Minister Narendra Modi’s government for undertaking various development and public welfare programmes, in the aftermath of the abrogation of Article 370.
The Saudi daily noted that the J&K youth have responded positively to the Modi government’s initiatives and have shown their desire to become a part of the progress of the country.
“Even the local militants who gave up arms after August 5, 2019, have been rehabilitated and have become a part of the national mainstream,” the English daily noted.
Saudi Gazette reported that most of the local leaders of Kashmir who used to claim that “if J&K’s special status is revoked no one will be left in Kashmir to hold the tricolour” have been proven wrong.
The Saudi newspaper further pointed out that the Centre’s scholarship schemes for Jammu and Kashmir students had helped many youths from poor backgrounds to get admissions in colleges across the country.
“In fact, many of them have completed their degrees and have even taken up jobs in big corporate houses within the country and abroad. The Indian government has remained firm in its decisions to ensure that the region is pulled from the quagmire of uncertainty,” the Saudi Gazette said.
The daily even acknowledge the decline in the number of youth becoming a part of stone-pelting mobs due to an increase in new avenues for Kashmiri youth.
“During the past one and half year hundreds of youth have been placed and they are living decent lives. Recruiting agencies that had almost become defunct in Jammu and Kashmir advertised posts for the unemployed educated youth and the process to employ them was expedited,” it said.
The daily said that government initiatives have given new life to Kashmiri youth, who during the past three decades were being misguided by “evil forces to take up arms in a proxy war against a welfare state.” (AGENCY)