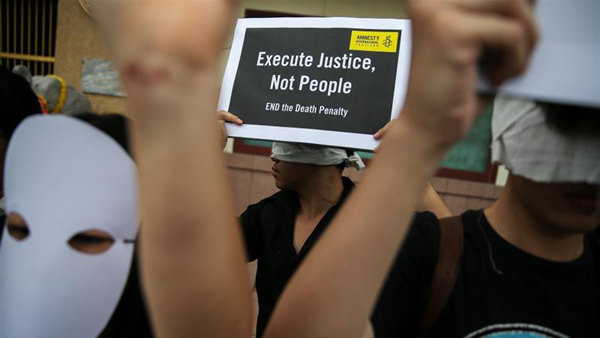 RIYADH, Apr 23: Saudi Arabia today executed 37 of its citizens who were convicted of “terrorism”, the Interior Ministry said.
The executions took place in Riyadh, the Muslim holy cities of Mecca and Medina, central Qassim province and Eastern Province, a statement published by the official Saudi Press Agency said. (AGENCIES)