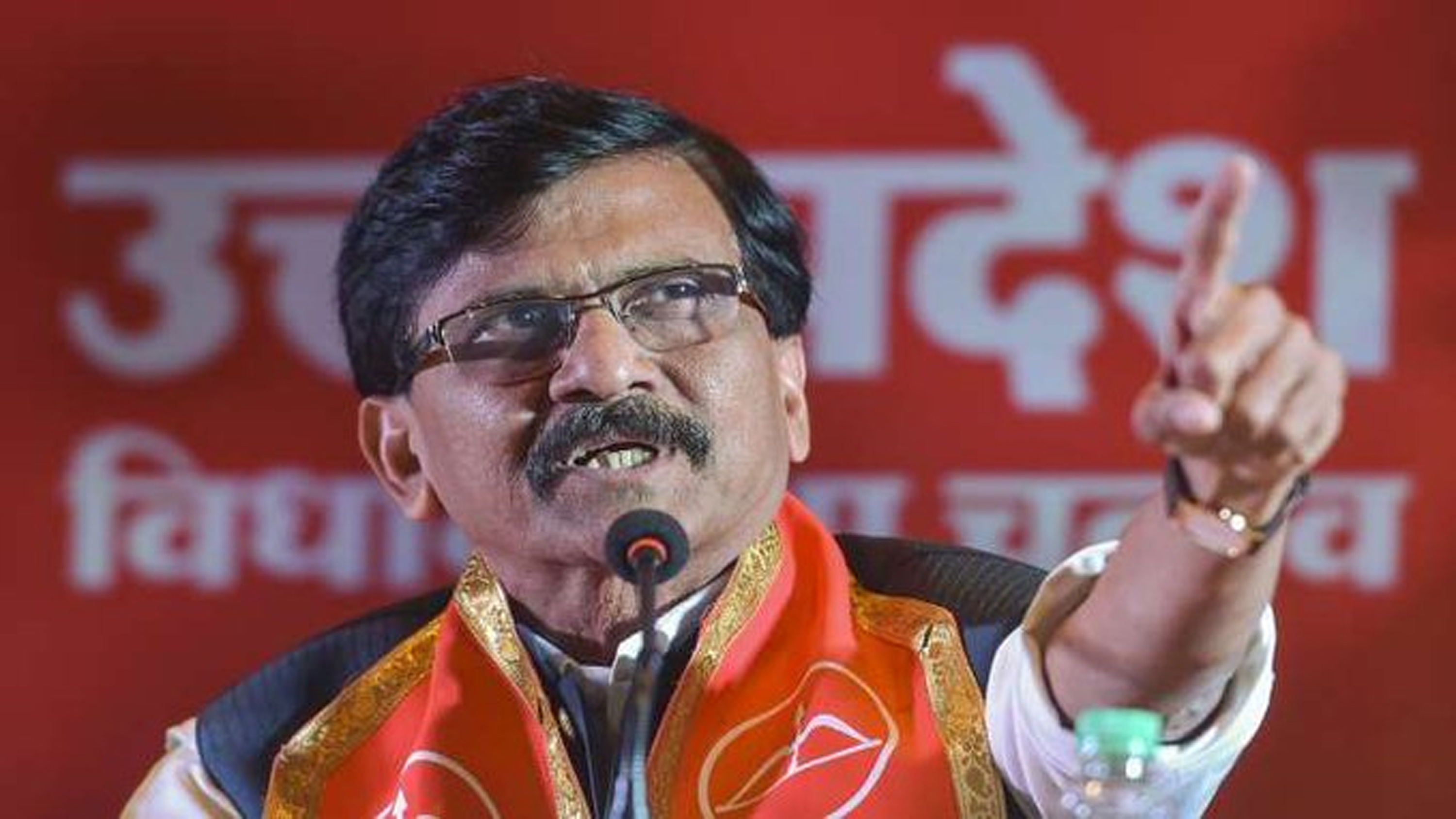 NEW DELHI, June 3: Reacting sharply over the recent incidents of killings by terrorists in Kashmir, Shiv Sena MP Sanjay Raut on Friday slammed the Bharatiya Janata Party (BJP) for fetching votes in the name of ‘Hindutva’ while doing nothing to improve people’s lives in the valley. Raut said that an identical situation that was in the 1990s, has risen again in Kashmir valley today.
“Today the same situation has arisen in Kashmir that was in the 1990s. You (BJP) talked about the return of Kashmiri Pandits to the valley and fetched votes on the same in the name of Hindutva. There is no improvement in people’s lives despite the abrogation of Article 370 in J-K,” Raut told media persons here. Rajasthan Chief Minister Ashok Gehlot also criticized the NDA government for its ‘failure at restoring peace in Kashmir.
“The NDA government has failed to restore peace in Kashmir. The central government should ensure the safety of citizens in Kashmir. Such killing of our citizens by terrorists will not be tolerated,” said Gehlot. Earlier today, BSP chief Mayawati also urged the central government to take strict action against those responsible for such attacks.
In a recent terror attack, a bank manager, identified as Vijay Kumar, was shot dead right outside his office by terrorists in the Kulgam district of Jammu and Kashmir on Thursday. The incident occurred at the Ellaqie Dehati Bank at Areh Mohanpora in Kulgam. The Resistance Front, a shadow outfit of the banned Lashkar-e-Taiba terror group, claimed responsibility for the attack. A couple of days ago, a 36-year-old Hindu woman teacher Rajni Bala, hailing from Jammu’s Samba district, was shot dead by terrorists at a government school in Gopalpora, Kulgam.
Last month, two civilians – including Kashmiri Pandit employee Rahul Bhat — and three off-duty policemen were killed in Kashmir by the terrorists. Meanwhile, Union Home Minister Amit Shah will also hold a security review meeting with Lieutenant Governor Manoj Sinha and other top officials in the national capital today. (Agencies)