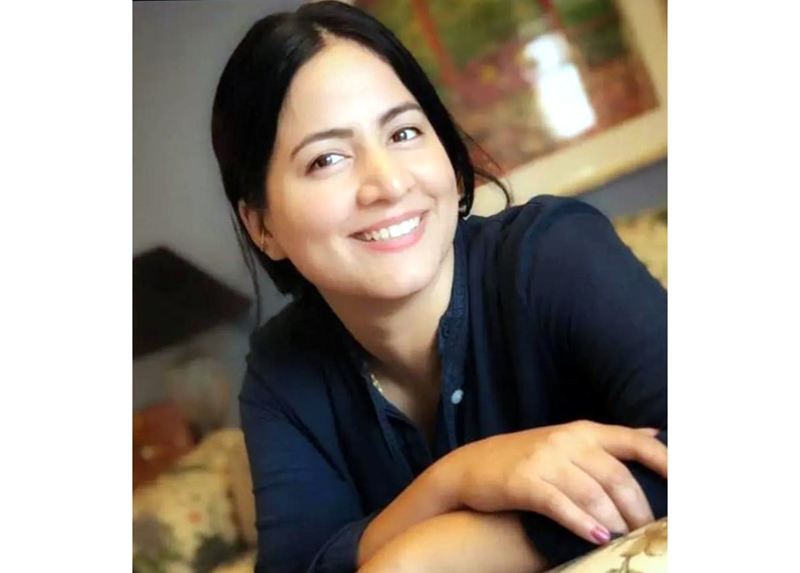 JAMMU, Nov 26: Daughter of soil Bhasha Sumbli whose role in Vivek Agnihotri’s Kashmir Files was widely acclaimed has been selected for the prestigious Sangeet Natak Akademi Ustad Bismillah Khan Yuva Puraskar 2021 for her contribution in the field of Theatre direction.
A highly talented Film, TV and theatre actor-director Bhasha Sumbli has directed many drama’s during her graduation in National School of Drama and later she carved a niche for herself in the field of drama and art.
Her selection along with world famous young singer Maithili Thakur of Bihar and Binod Kumar Mehto the famous folk dancer of Jharkhand and others is a huge honour for theatre fraternity of Jammu in particular and the country in general.
Bhasha started her theatre ‘Bhand Pather’ from legendary Moti Lal Kemmu in Jammu and later she wrote and directed many plays during her graduation from National School of Drama besides represented many national and international festivals in countries like China and Pakistan.
She is credited with being first Artist from Jammu who learnt Kudiyattam ( Kerala) as a contemporary actor under legendary Guru Gopal Venu. In addition to her mentoring several popular TV series ‘India’s Best Dramebaz’ and ‘Sabse Bada Kalakar’ her stunning lead role in Vivek Agnihotri’s widely acclaimed Feature film ‘The Kashmir Files’ was hugely appreciated.