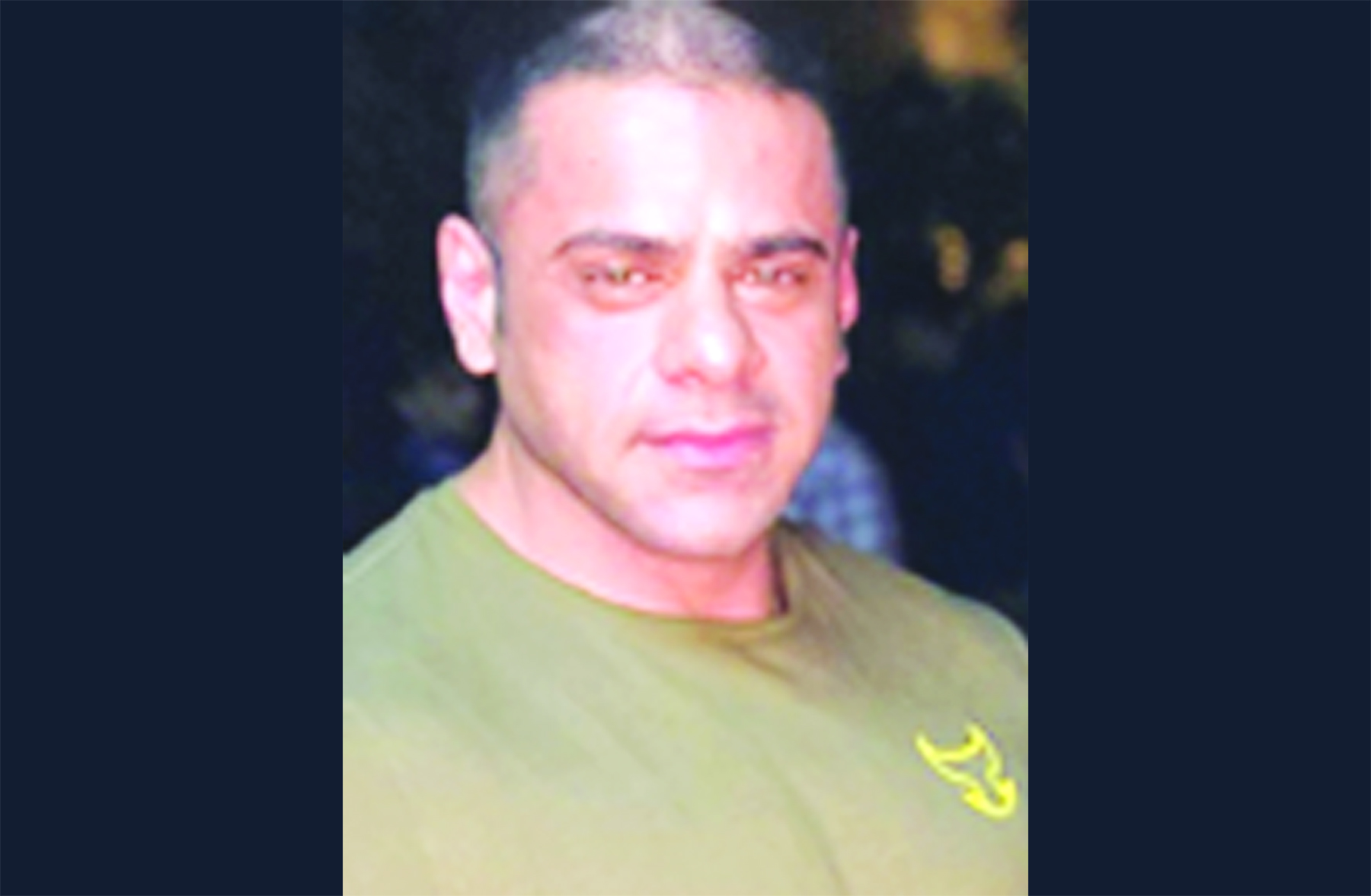 MUMBAI, Mar 31:
Bollywood superstar Salman Khan’s nephew and body builder Abdullah Khan passed away at a hospital here due to “heart ailments”, a source close to the family said. He was 38.
Abdullah died on Monday evening at city-based Lilavati Hospital, Matin Khan, Abdullah’s uncle said.
“He passed away last evening at Lilavati Hospital due to heart ailments. The last rites will be performed in Indore as Abdullah’s parents live there. We are taking his body by road to Indore,” Matin said.
Abdullah was Salman’s paternal cousin’s son.
Salman took to Twitter to remember his nephew.
The “Dabangg 3” actor shared a picture of him posing with Abdullah and captioned it as, “Will always love you…”
Actor Rahul Dev offered his condolences and tweeted, “Sincere condolences and prayers .. Strength to family.” (PTI)