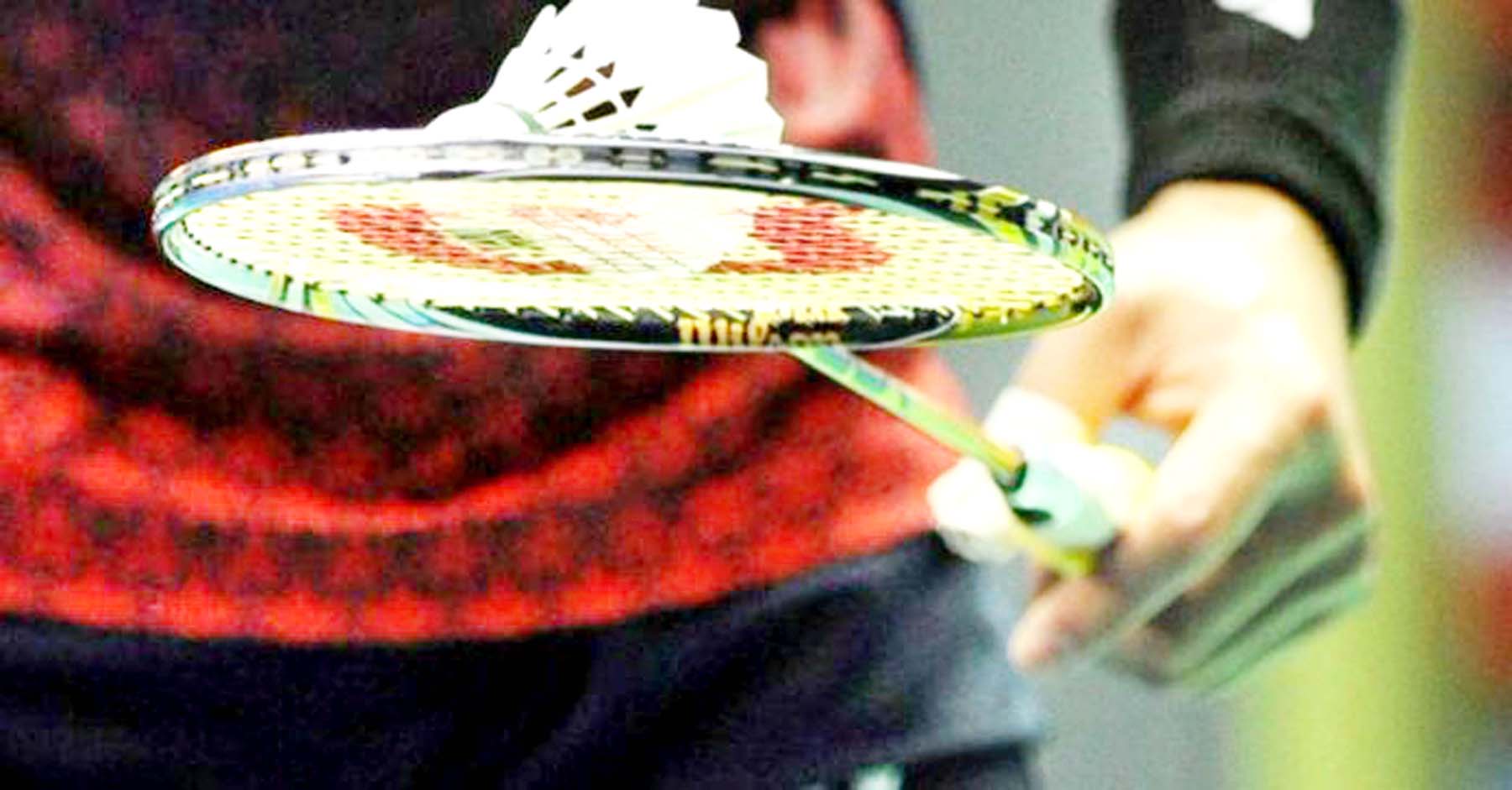 New Delhi, Mar 31:
The Badminton World Federation (BWF) on Tuesday decided to freeze the world rankings, saying standings as on March 17 will be the basis for entry and seedings when it restarts the international calender that has been thrown haywire owing to the COVID-19 pandemic.
There was a clamour for freezing the world rankings with Indian shuttlers Saina Nehwal, B Sai Praneeth, Parupalli Kashyap and H S Prannoy leading the way in expressing their concerns.
“The Badminton World Federation (BWF) can announce it will freeze World Rankings and World Junior Rankings until further notice. The freezing of rankings will be backdated to Week 12, which is the week following the last international tournament that was played – the YONEX All England Open 2020,” BWF said in a release.
“The ranking lists issued on 17 March 2020 will serve as a basis for entry and seeding into the next international tournaments – although it is difficult to say at this stage when this may be.”
Shuttlers in the singles competition have to be inside top-16 of world rankings to qualify for the Olympics. The cut-off for doubles is also top-16.
The BWF had suspended all tournaments post the All England Championships until April 12 due to the pandemic.
These tournaments include big-ticket events like India Open (Super 500), Malaysia Open (Super 750) and Singapore Open (Super 500), apart from the three Continental Confederation championships.
BWF said due to the current scenario the next set of tournaments will also be suspended.
“Due to the COVID-19 outbreak, the badminton community has experienced an unprecedented suspension to international tournaments from mid-march 2020 to the end of April 2020.
“At present, it is difficult to predict when the next international tournament will take place with further tournaments also expected to be suspended in May and June.”
The world body said it will take time to decide on the process of unfreezing the world rankings as it will depend on how the international calender looks once things improve.
“BWF will provide more information in due course regarding the process as to how the rankings will eventually be ‘unfrozen’ following the commencement of the international circuit,” BWF said.
“However, it is difficult to outline the exact procedure until we have an exact overview of what the international calendar will look like once play resumes and suspended tournaments have been rescheduled.
“We are seeking to define a solution to unfreeze the rankings in a staggered way to avoid any extreme drop off of points from previous tournaments causing an extreme impact on the ranking structure.”
Many international stars, including Saina and Kashyap, had suggested that the qualification period for the Tokyo Olympics be extended in light of tournaments getting cancelled due to the coronavirus outbreak.
The governing body said it will start reviewing the Olympic qualification system but a decision will take several weeks.
“Following yesterday’s announcement to reschedule the Tokyo 2020 Olympic Games to 23 July to 8 August 2021, BWF will now also initiate a review process to confirm any impacts on the Olympic qualification system,” BWF said.
“Please note that the consequences of freezing the World Rankings will not apply to the Olympic qualification system.
“This review process is expected to take several weeks upon which BWF will make a further announcement once all circumstances have been carefully considered.” (PTI) 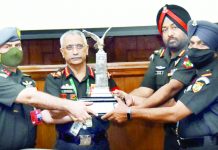 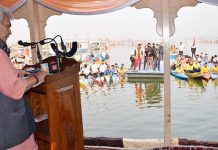 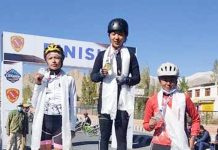 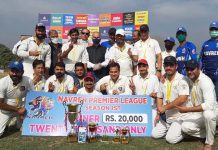 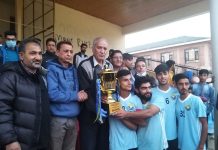 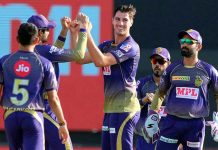 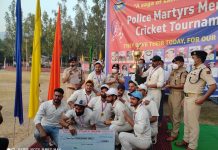 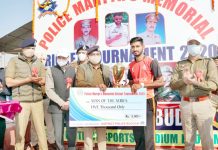