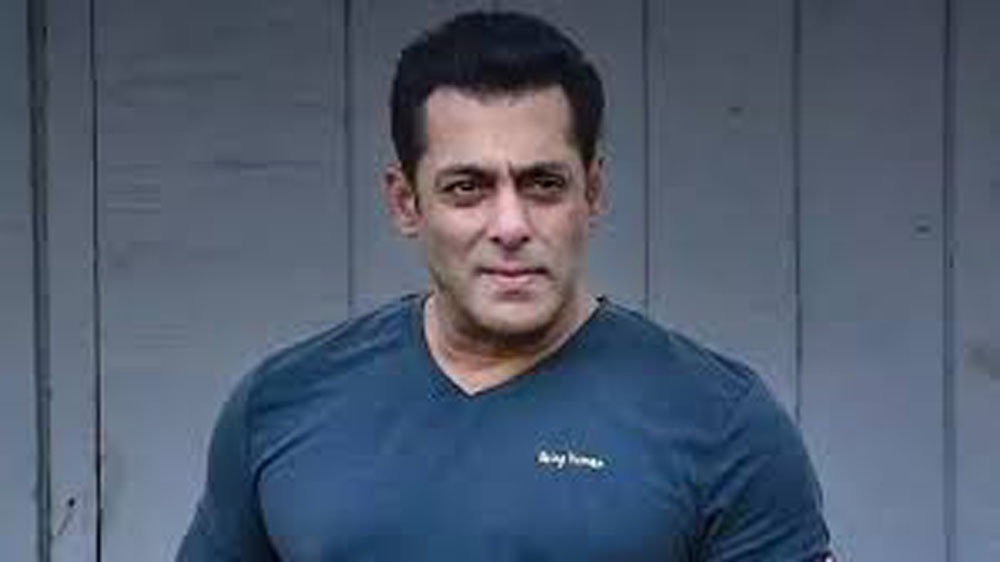 MUMBAI: The release of “Radhe: Your Most Wanted Bhai”, featuring Bollywood superstar Salman Khan, is most likely to be delayed due to the coronavirus pandemic.

The film, which reunites Salman with his “Bharat” co-star Disha Patani, was scheduled to hit the screens on May 22.

This will be for the first time in over a decade that ardent Salman fans will not see a release on Eid, a festival date which has been synonymous with the actor.

However, due to the shutdown on all television and film production work due to the outbreak, the last leg of filming is yet to be complete.

“’Radhe’ will be pushed ahead for sure. We have got two songs to shoot, there is some patch work left of about five days or so, we also have editing that is left. We don’t know when the situation will be normal and when we can shoot and finish our pending work,” a source close to the production said. (AGENCIES)