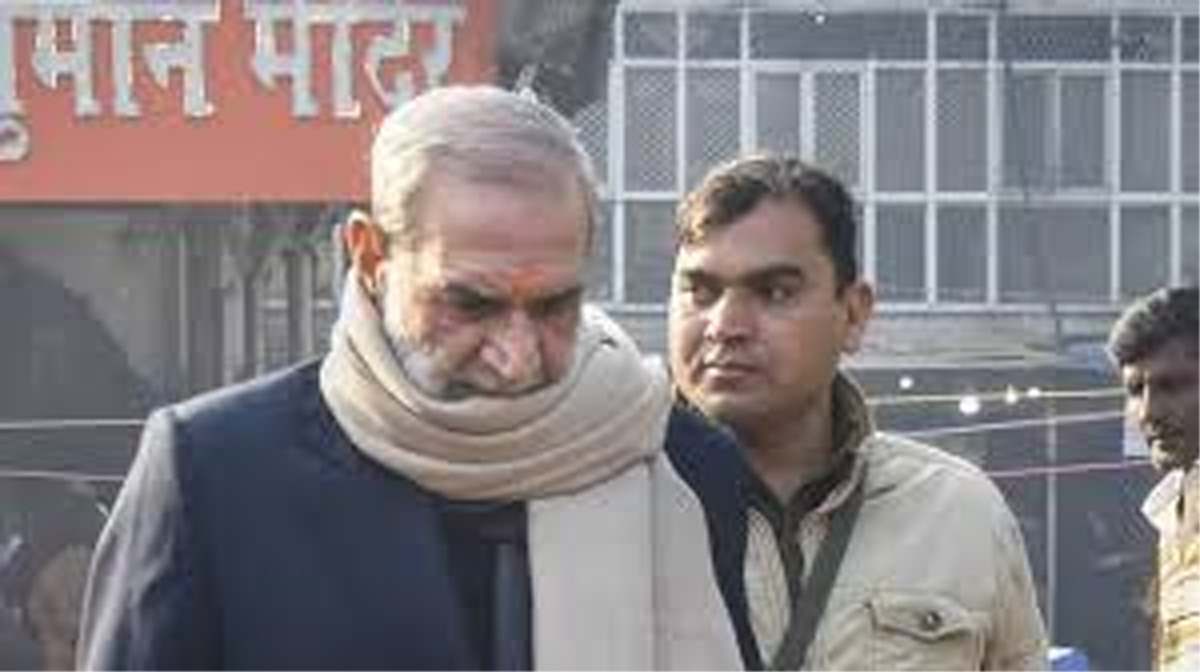 NEW DELHI, Dec 22: Former Congress leader Sajjan Kumar Saturday moved the Supreme Court challenging the life imprisonment awarded to him by the Delhi High Court in a 1984 anti-Sikh riots case.
Senior advocate H S Phoolka, who is representing the victims of the riots cases, said he has been conveyed by the the apex court registry that Kumar has filed an appeal against the high court’s judgement.
He said the victims had already filed a caveat to pre-empt any ex parte hearing in favour of Kumar.
Kumar was convicted and sentenced to life for the remainder of his life by the high court on December 17 in the 1984 anti-Sikh riots in Raj Nagar area.
The case relates to killing of five Sikhs in Raj Nagar part-I area in Palam Colony in South West Delhi on November 1-2, 1984, and burning down a Gurudwara in Raj Nagar part II during that period.
The high court had on Friday rejected Kumar’s plea seeking extension of time till January 30 to surrender for serving his punishment.
(PTI) 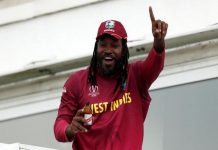 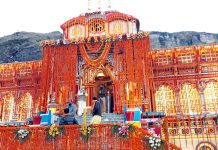 Different economic activities to be allowed from Monday: Kejriwal