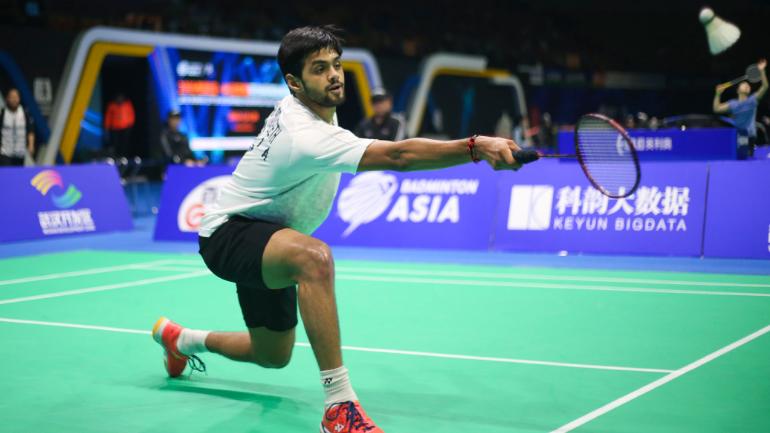 NEW DELHI: Indian shuttler B. Sai Praneeth jumped one spot to 10th while Kidambi Srikanth slipped thee places to be at 13th in the latest BWF rankings issued on Tuesday.

Sai Praneeth, who had won bronze at the World Championships in August, moved to top 10 while Srikanth, who was at 10th in the previous week, dropped out of the top bracket.

Sameer Verma also moved up one place to be at 16th in the men’s singles rankings headed by Japanese Kento Momota.

In the men’s doubles, the pair Satwiksairaj Rankireddy and Chirag Shetty rose two places to be at seventh. The Indian duo have been in fine form in recent months, reaching the final of the French Open in October and the semi-final of the China Open recently. (AGENCIES)