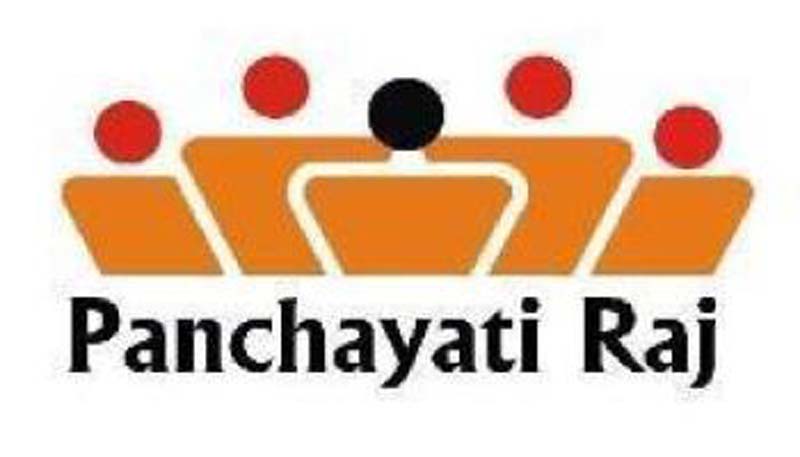 Excelsior Correspondent
SRINAGAR, July 10: The State Administrative Council (SAC) which met under the chairmanship of Governor, Satya Pal Malik has approved the action of the School Education Department in putting in place a mechanism for implementation of the Mid-Day Meal Scheme (MDMS) in Government Schools through Panchayati Raj Institutions (PRIs).
The School Education Department had notified a mechanism vide Government Order No: 202-Edu of 2019, dated 17.06.2019 for implementation of the MDMS through PRIs, which was confirmed by the SAC today.
The preparation and distribution of MDM in Primary (1-5) and Middle (6-8) schools shall be carried out by the Halqa Panchayats through a 10 member Community Level Committee headed by Sarpanch/ Administrator or Panch nominated by the Sarpanch utilizing the services of cook-cum-helpers already engaged for the purpose. The Halqa Panchayat shall ensure preparation and distribution of MDMS on each school day, fulfilling the minimum norms of nutrition prescribed under the scheme.
The funds for the purpose shall be managed by the Panchayati Raj Institutions from a separate MDM account held jointly by the Head of School and the Sarpanch/Administrator or his nominee Panch.
The PRIs will ensure weekly check of MDM in Schools. The MDM Account of school will be jointly operated by Head of Institution and the Sarpanch/ Administrator or Panch nominated by the Sarpanch.
The MDM preparation and distribution will be carried by same Committee, if Middle and Primary wings exist in the same school.
Funds on account of working cost and honorarium for work-cum-helpers will be transferred to MDMs Account as per the existing practice.
The functions related to preparation and distribution of MDM in schools have been devolved to the PRIs in the J&K Panchayati Raj Act 1989.
Meanwhile, the SAC took note of the status report submitted by the PW(R&B) Department regarding implementation of PMGSY in the state.
PMGSY is flagship programme of Government of India to provide connectivity to the rural habitations having population of 250 plus. The programme was launched in the state in 2001-02 and till date 3502 projects with a total length of 19700 Kms to connect 2214 habitations have been sanctioned under PMGSY-Phases I to XII. A road length of 10,550 Km has been completed connecting 1772 habitations.
The PW(R&B) department has been set a target of 5500 Km for completion this financial Year i.e 2019-20 including 4000 Km in Jammu Division and 1500 Km in Kashmir Division.
Recently, the State Level Standing Committee (SLSC) headed by Chief Secretary also approved up-gradation of 1650 Km road length, sanctioned under PMGSY-I. These up-gradation works will be taken up under PMGSY-II, after sanction from Government of India.
SAC also took note of the issues related to supply of raw material especially in Jammu Division. SAC directed the Advisor in charge to resolve the issues hampering the supply of raw material by 20.07.2019, so that there is no disruption in the execution of PMGSY works.
The SAC also approved the transfer of cadre control of the Jammu and Kashmir Economics and Statistical (Gazetted) and Jammu and Kashmir Economics and Statistical (Subordinate) Service from Planning, Development and Monitoring Department (PD&MD) to the Finance Department.
SAC approved the allocation of functions between the Finance Department and the PD&MD as recommended by the Committee constituted vide Government Order No. 1469-GAD of 2018 dated 26.09.2018.
SAC directed that two divisions of the existing set-up will be retained in the PD&MD and the officers of the Jammu and Kashmir Economics and Statistical (Gazetted/ Subordinate) Services shall be deemed to be on deputation from the Finance Department.
SAC also approved the re-structuring of the combined Finance and Planning functions within the Finance division by the Finance Department in a phased manner.
Pertinent to mention here that SAC in September, 2018 had transferred the expenditure function from PD&MD to the Finance Department. As such, the allocative functions in respect of these two departments were to be streamlined so that management of expenditure could be improved.
The decision shall be without prejudice and subject to the outcome of any writ petition(s)/court order(s).
The SAC also approved the temporary re-hiring of services of 10+2 Lecturers, who have already rendered their services during 2019 up to 30.06.2019, purely on academic arrangement basis, from 10.07.2019 to 10.08.2019 in the winter zone and from 15.07.2019 to 15.08.2019 in the summer zone or till the posts are filled up by placement/promotion of eligible PG Masters/Teachers as Lecturers in the respective disciplines, whichever is earlier.
The decision has been taken to ensure continuity in academic activities in the Higher Secondary Schools and in larger interest of the student community.
The SAC has also approved temporary re-hiring of services of Subject Specific Teachers who have already rendered their services during 2019 up to 30.06.2019, for 110 High Schools upgraded under RMSA, on contract basis, from 10.07.2019 to 10.08.2019 in the winter zone and from 15.07.2019 to 15.08.2019 in the summer zone or till the provision of regular teaching staff by the School Education Department by way of rationalization, whichever is earlier.