E-Paper
Home Social Trends SA can still go deep into tournament, pressure will only increase on...

Ben Stokes shone with the bat and ball besides pulling off one of the greatest catches in World Cup history to engineer England’s 104-run thrashing of South Africa at the Oval on Thursday.

“It was never going to be easy playing England in the very first game but I’ve seen nothing to change my mind that South Africa can go deep in this tournament,” Kallis wrote in a column for the ICC.

“They will be hard on themselves when they look back on the game, there were too many soft dismissals for my liking, but there was nothing wrong with their performance that cannot be rectified.”

Kallis had earlier said that not entering the tournament as favourites could work in South Africa’s favour.

The 43-year-old added, “This format allows you to make a slower start, it’s a long tournament and playing everyone evens things out in the end. (AGENCIES) 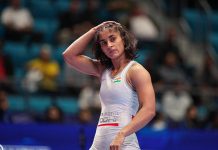 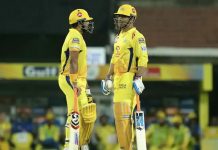 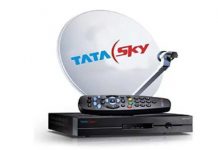 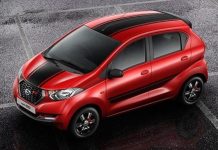 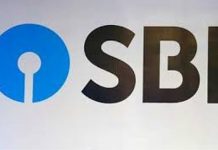 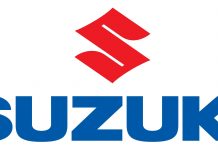 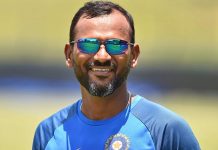 We will have four-phased training module for match-readiness: India fielding Coach R Sridhar 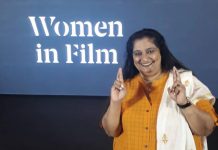 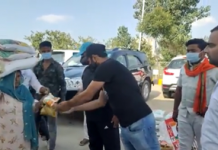