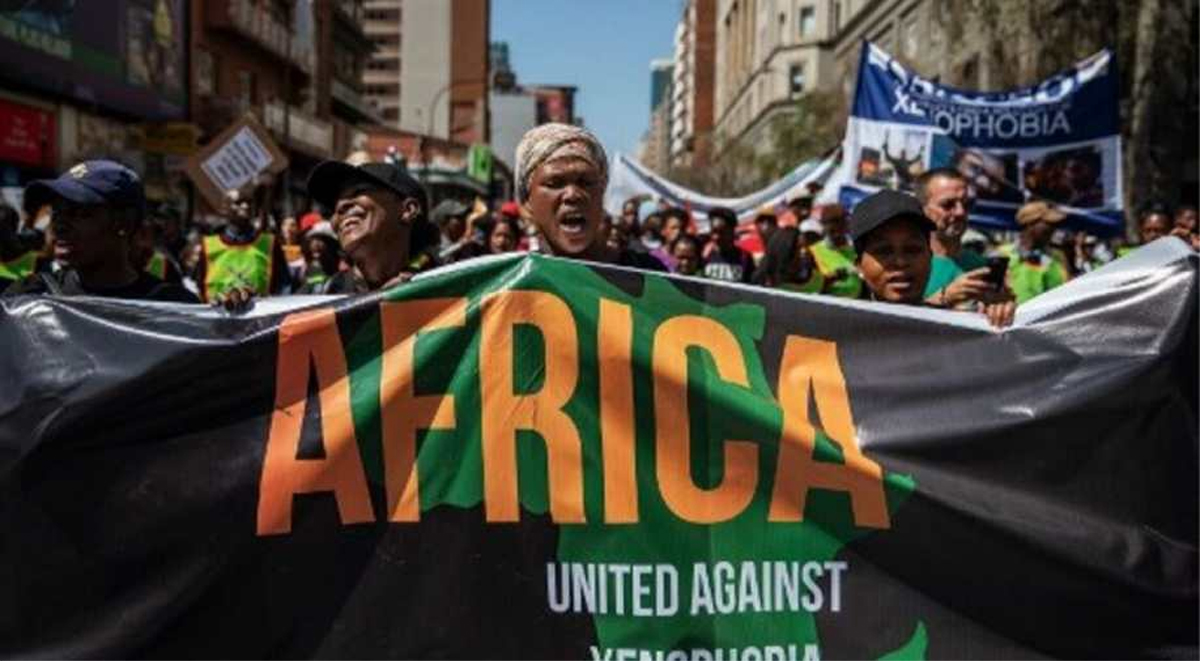 JOHANNESBURG, Sept 15: South African President Cyril Ramaphosa has sent high-ranking emissaries on a mission to reassure African countries after a wave of xenophobic attacks, the presidency said on Sunday.

At least 12 people have been killed in the surge of mob violence targeting foreign-owned businesses and homes, mainly in and around Johannesburg since the start of the month.

Hundreds of economic migrants from neighbouring Zimbabwe and Mozambique have fled to shelters and Nigeria has flown 600 of its citizens back home after they were targeted in the violence.

Ramaphosa was jeered at on Saturday during his speech at Zimbabwe ex-leader Robert Mugabe’s funeral in Harare before he apologised for the attacks, which have been prompted by unemployment and poverty.

“I stand before you as a fellow African to express my regret and apologise for what has happened in our country,” Ramaphosa said at the state funeral.

His comments were met with cheers and blasts of air horns from the crowd.

South Africa, the continent’s second largest economy, is a major destination for other African migrants. But they are often targeted by some locals who blame them for a lack of jobs. (Agencies)