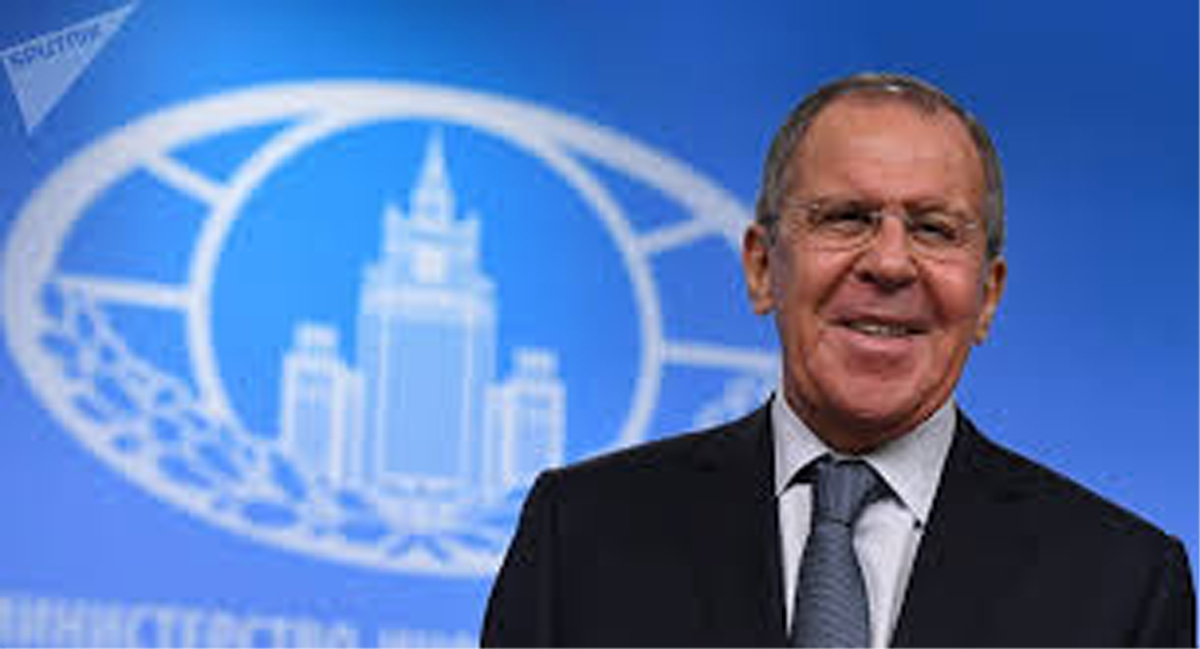 MOSCOW, Mar 3: Russian Foreign Minister Sergey Lavrov is starting on Sunday his tour across the Persian Gulf states, during which he will visit Qatar, Saudi Arabia, Kuwait and the United Arab Emirates (UAE).

Lavrov is expected to focus on the situations in Syria and other regional hot spots, as well as on the Palestinian-Israeli peace process, during his meetings. He will also adjust positions on the key aspects of the global agenda with the Persian Gulf leadership.

In his talks, the minister will touch upon bilateral relations between Russia and the Persian Gulf states and ways to expand cooperation in various spheres, including economy, trade, investment and culture. Preparations for the Russian-Arab cooperation forum, which will be held at the ministerial level in Moscow in April, will also be on the agenda. (AGENCIES)