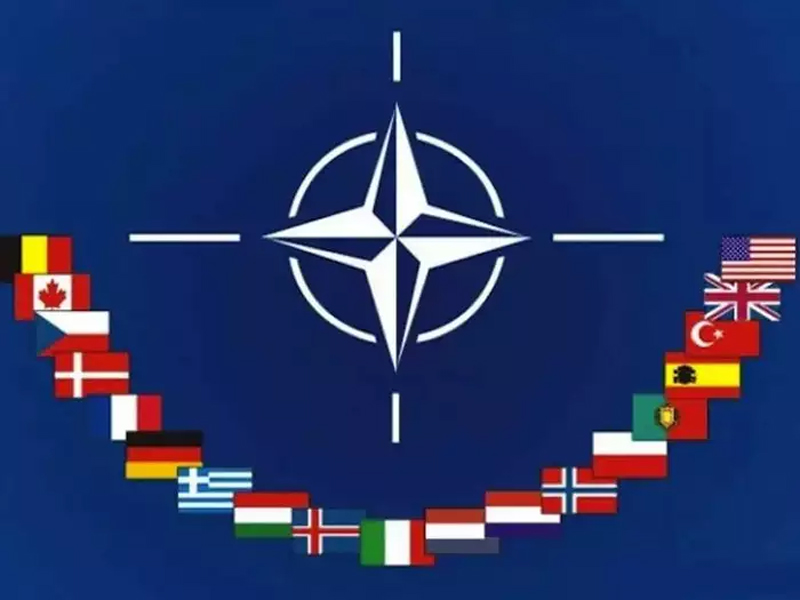 MOSCOW,  May 18: Russia says it told Sweden on Wednesday that its response to the Nordic nation joining NATO will be based on how the alliance deploys its military strength in the future.

In a statement, the Russian Foreign Ministry said officials met with Swedish Ambassador Malena Mard at her request and that she notified Moscow about Sweden’s NATO ambitions.

The Foreign Ministry said it responded that “the choice of ways to ensure national security is the sovereign right of each state, but together with that, it should not create threats to the security of other countries.”

The ministry added that Moscow’s reaction would depend on NATO weapons deployments to Sweden.

Russia’s “specific reaction and possible responsive measures, including the military-technical side, will to a large extent depend on the real consequences of the integration of Sweden into the North Atlantic Alliance, including the deployment on Swedish territory of foreign military bases and offensive weapons systems,” the ministry said. (AP)