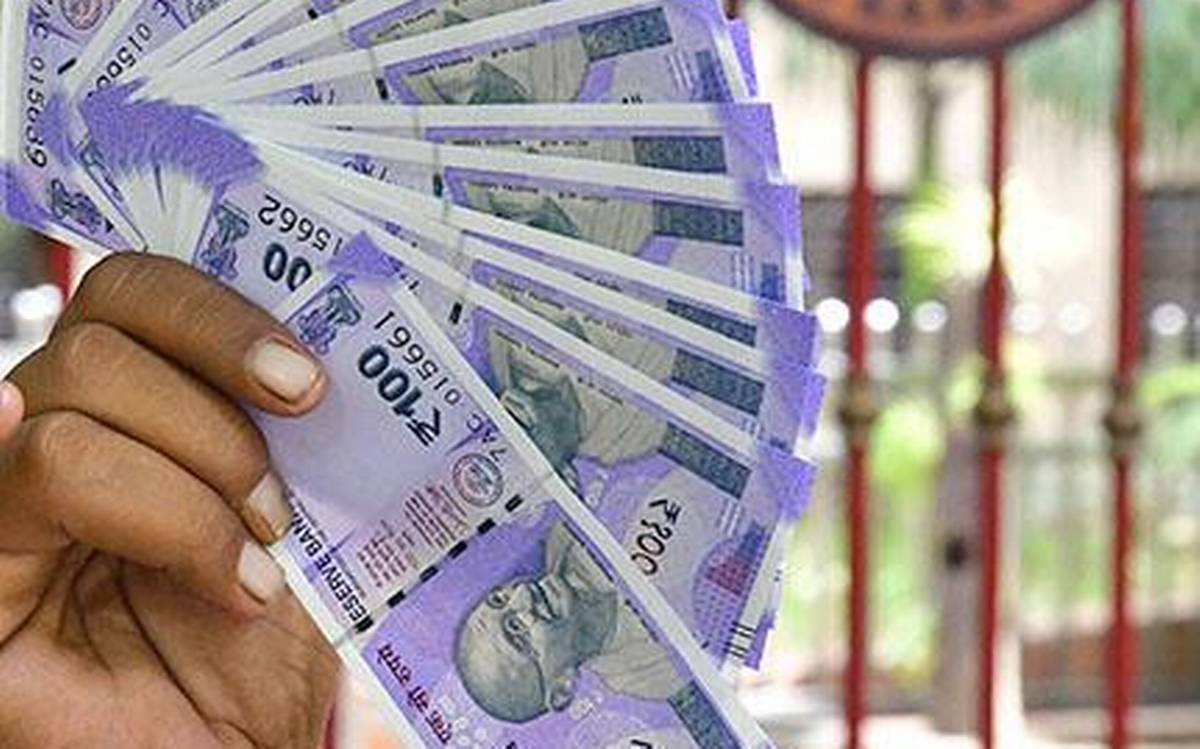 Mumbai, Sept 15:
The rupee closed 18 paise higher at 73.50 (provisional) against the US dollar on Wednesday, tracking a firm trend in domestic equities and sustained foreign fund inflows.
At the interbank forex market, the local unit opened flat at 73.68 against the greenback. During the session, the domestic unit witnessed an intra-day high of 73.50 and a low of 73.74.
In the previous session, the rupee had settled at 73.68 against the US dollar.
Meanwhile, the dollar index, which gauges the greenback’s strength against a basket of six currencies, fell 0.17 per cent to 92.46 after softer-than-expected US inflation numbers.
“Indian rupee appreciated after two days of downward swing following weakness in dollar index, foreign fund inflows, better than expected economic data and risk-on tones,” said Dilip Parmar, Research Analyst, HDFC Securities.
Spot USDINR is facing a stiff resistance at 73.95 and support around 73.40. The pair likely to consolidate in range of 73.40 to 73.95 before the next week’s Fed policy meeting, Parmar said.
Brent crude futures, the global oil benchmark, rose 1.36 per cent to USD 74.60 per barrel.
On the domestic equity market front, the BSE Sensex ended 476.11 points or 0.82 per cent higher and touched a lifetime high of 58,723.20, while the broader NSE Nifty advanced 139.45 points or 0.8 per cent to a record 17,519.45.
Foreign institutional investors were net buyers in the capital market on Tuesday as they purchased shares worth Rs 1,649.60 crore, as per exchange data. (AGENCIES) 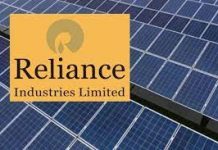 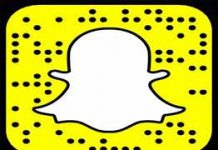 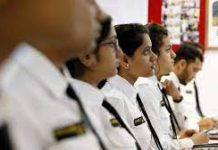 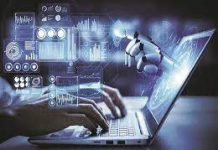 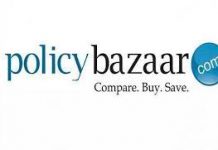 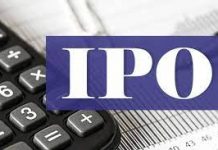 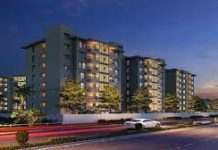 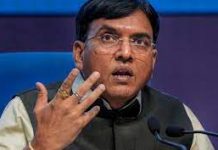 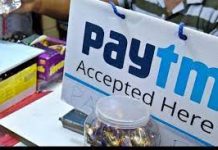 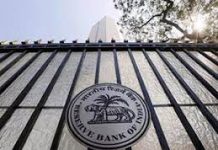 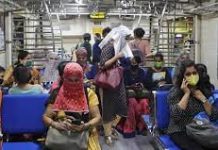