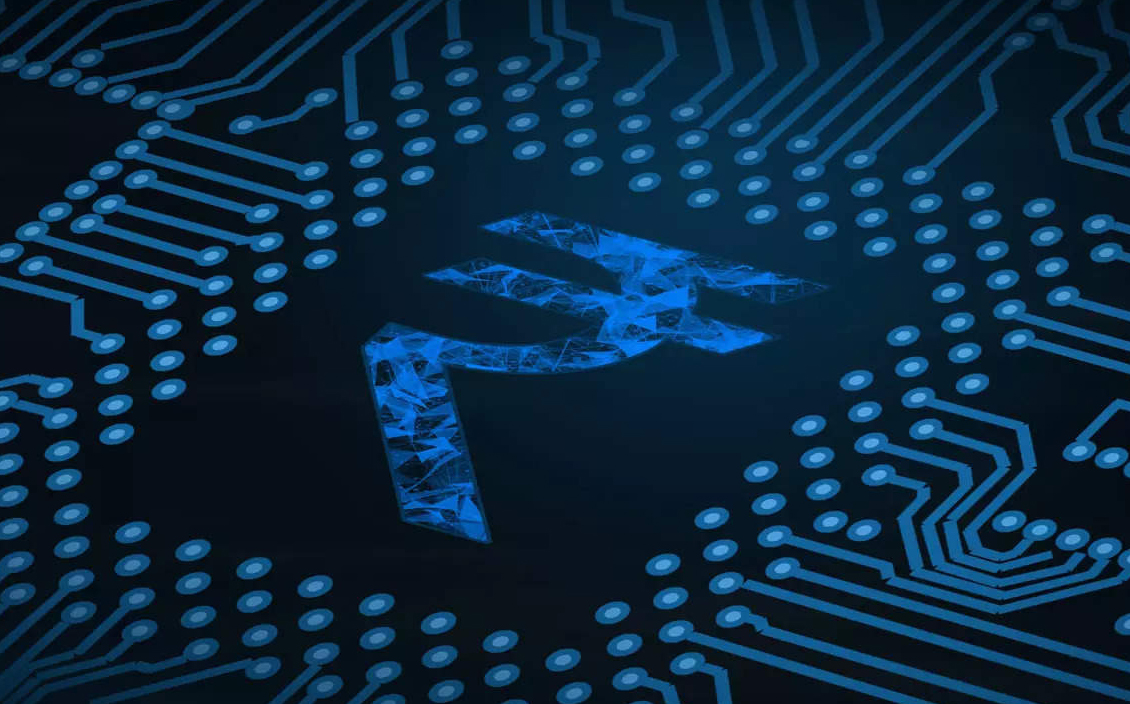 NEW DELHI, Sept 23: The rupee depreciated 44 paise and slipped below the 81-mark against the U.S. dollar for the first time in early trade on September 23, 2022, weighed down by the strong american currency and risk-off sentiment among investors.
Forex traders said escalation of geopolitical risk in Ukraine and rate hikes by the U.S. Fed and Bank of England in a bid to contain inflation sapped risk appetite.
Further, the strength of the American currency in the overseas market, a negative trend in domestic equities, and risk-off moods amid escalation of geopolitical risk in Ukraine weighed on the local unit.
At the interbank foreign exchange, the rupee opened at 81.08 against the greenback, then fell further to 81.23, registering a fall of 44 paise over its previous closing.
On Thursday, the rupee plunged by 83 paise — its biggest single-day loss in nearly seven months — to close at an all-time low of 80.79 against the US dollar.
The Bank of England hiked its base rate by 50 basis points (bps) to a 14-year high of 2.25%.
The Bank of Japan intervened in the FX market for the first time in 24 years to stem a falling Yen after it kept rates at record lows, IFA Global Research Academy said, adding that the Swiss National Bank hiked rates by a record 75 bps to 0.5%.
The US Fed has hiked interest rates by 75 basis points to 3-3.25%.
On Thursday RBI was conspicuous by its absence from the spot market as the rupee fell by 1 per cent possibly as it wanted the rupee to do the catching up, said Anil Kumar Bhansali, Head of Treasury, Finrex Treasury Advisors.
“All major events are over for this month as we await RBI’s MPC to give its verdict on September 30, 2022,” Bhansali added.
Meanwhile, the dollar index, which gauges the greenback’s strength against a basket of six currencies, advanced 0.05% to 111.41.
Global oil benchmark Brent crude futures fell 0.57% to $89.94 per barrel.
Bearish trend in stock markets
Equity indices began the trade on a weak note, falling for the third day running on Friday, amid an overall bearish trend in global markets.
The 30-share BSE Sensex declined 319.3 points to 58,800.42 in initial trade. The NSE Nifty fell by 90.8 points to 17,539.
Among the 30-share Sensex pack, Power Grid, IndusInd Bank, HDFC, Mahindra & Mahindra, and Axis Bank were the major laggards in early trade.
However, Tata Steel, Hindustan Unilever, Sun Pharma, Infosys, HCL Technologies and Dr Reddy’s were the gainers.
Elsewhere in Asia, markets in Seoul, Tokyo, Shanghai and Hong Kong were trading lower.
The US markets ended in the negative territory on Thursday.
Meanwhile, the international oil benchmark Brent crude declined 0.50 per cent to USD 90.02 per barrel.
Foreign institutional investors (FIIs) offloaded shares worth a net Rs 2,509.55 crore on Thursday, according to data available with the BSE.
“The global risk-off is gaining strength aided by the steadily rising dollar. Dollar is rising against all currencies and this will impact capital flows into emerging markets including India. Resumption of FPI buying since July has been supporting the rally in India.
“Now this is under threat with FPIs turning sellers in 5 out of the last 7 days,” said V K Vijayakumar, Chief Investment Strategist at Geojit Financial Services.
The near-term market outlook is bearish, Vijayakumar added.
The 30-share BSE benchmark had declined 337.06 points or 0.57 per cent to settle at 59,119.72 on Thursday. The Nifty dipped 88.55 points or 0.50 per cent to end at 17,629.80. (Agencies)