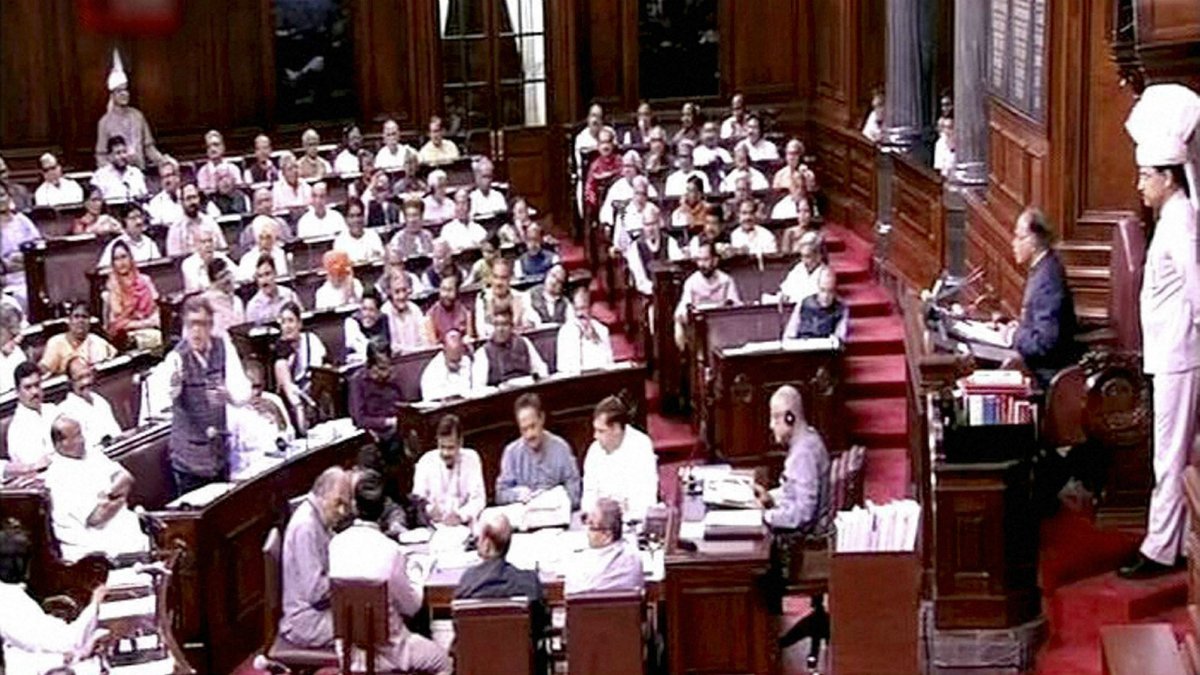 NEW DELHI, July 3: Cutting across party lines, Rajya Sabha members Wednesday supported the bill that seeks to replace an Ordinance passed to provide reservation to scheduled castes (SC), scheduled tribes (ST) and economically weaker section for teachers post’ in central educational institutions.
However, some members blamed the government for delay in bringing the Central Educational Institutions (reservation in teachers’ cadre) Bill in Parliament.
Some members also said the government should have given at least a day’s notice before introducing the bill in the House to enable them bring amendments to the proposed legislation.
Participating in the discussion on the bill, Manoj Jha supported the bill and said the proportion of general category teachers is over 90 per cent in most of the levels like assistant professor, associate professor and professor. While supporting the bill Sushil Gupta (AAP), however, said it was being presented in hurry. He told the House that there are 3.14 lakh vacancies for professors in the country including 2,500 in Delhi alone. (PTI) He asked the government to fill these. Congress leader Digvijaya Singh blamed the goverment for delayed action on the issue and said,”Had the government been vigilant, the bill could have been brought in 2016. The ordinance was brought in 2019 in view of elections.”
Tiruchi Siva (DMK) saidthere are as many a 7,000 vacancies in central universities which should be filled.
Satyanarayan Jatiya (BJP), Anil Desai (Shiv Sena), Binoy Viswan (CPI), Shiv Prasad Shukla (BJP), Pradeep Tamta (Congress) and Veer Singh (BSP) and Shambhuprasadji Tundiya (BJP) also supported the bill. (PTI) 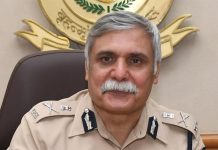