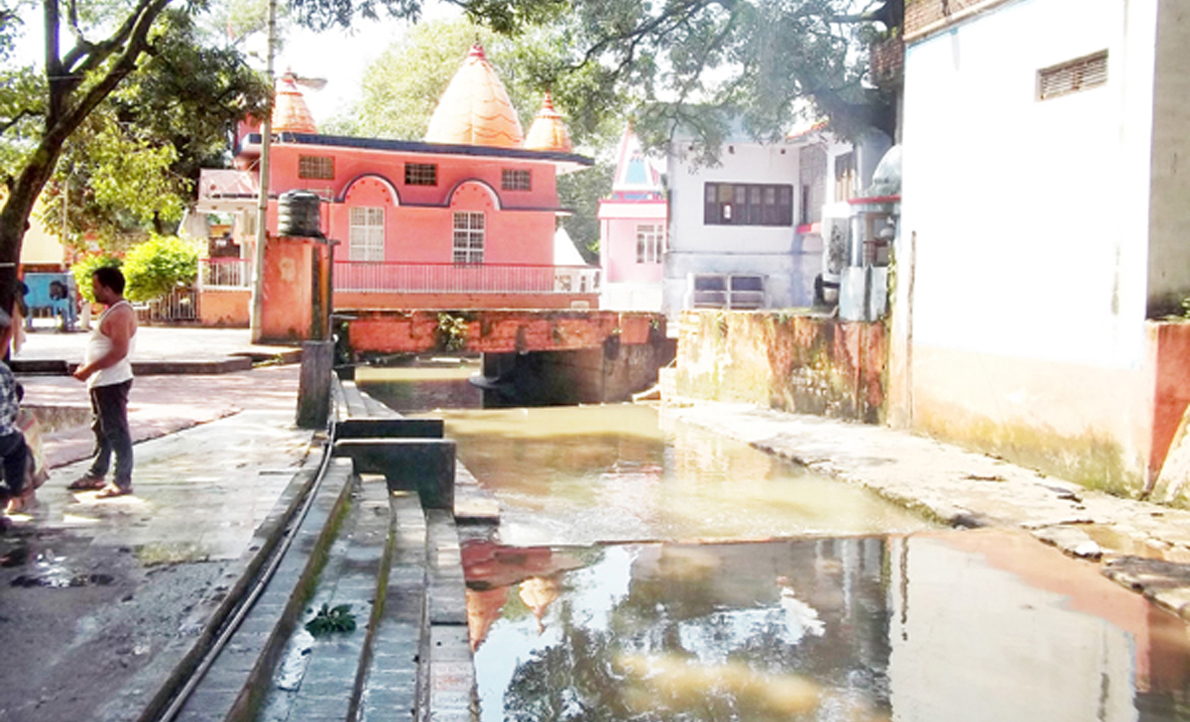 JAMMU, Jan 4: The State Administrative Council (SAC) today approved the proposal of the Housing & Urban Development Department for Implementation of the project namely ‘Pollution Abatement of River Devika and River Tawi at Udhampur Town’ under the National River Conservation Plan (NRCP).
The project will be executed at an estimated cost of Rs 186.74 crore based on 90:10 funding pattern between the Government of India and the State. Both the rivers are considered sacred by the people. However, pollution levels and silt deposition over the years have increased.
The project inter-alia includes construction of 3 Sewage Treatment Plants of 8 MLD, 4 MLD and 1.6 MLD capacity, complete Sewerage Network of 129.27 Km, development of 2 Cremation Ghats on North and South side, development of 2 Veding Ghats, protection fencing and landscaping, small scale Hydro Power Plants and 3 Solar Power Plants.
The Urban Environmental Engineering Department would be the main authority for project implementation, operation and maintenance of the project.
The SAC also directed the Housing and Urban Development Department to devise ways and means of restoring the water flow in the river Devika to an optimum level so that the river can perform its natural functions.