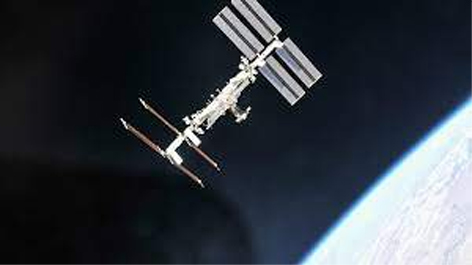 Moscow, Sept 18: The Russian state space corporation (Roscosmos) confirmed on Friday that a small leak of ammonia had been detected at the International Space Station (ISS) and there is no threat to its crew members.

Earlier in the day, a source in the space and rocket industry told Sputnik that the leak had been found outside the US segment of the ISS, adding that there was no threat to the crew members.

“A small leak of ammonia at the US segment of the ISS has no impact on the safety of the station and the crew, and does not influence the work of the Russian segment of the ISS,” a spokesperson for Roscosmos said on Friday. (AGENCIES)