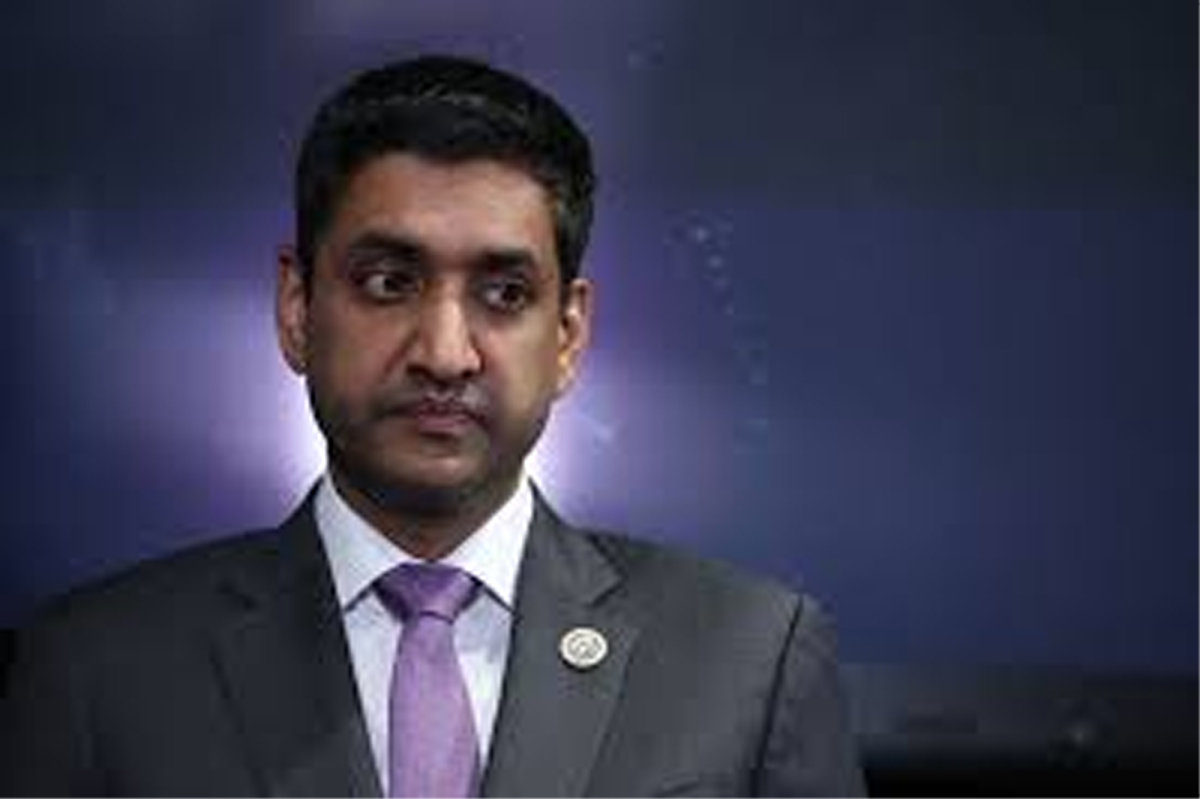 Such a status will take “the US-India relationship to the next level”, Khanna said after a meeting with a top Pentagon official that was focused on strengthening India-US defense relationship among other issues.

“I am working with Elliot Engel, Chair of the (House) Foreign Relations Committee, to give India the equivalent of NATO status in our defence relationship. I have introduced a bill in the House Armed Services committee and am working to build a coalition to get it passed,” Khanna said.

During his meeting with Randy Schriver, Assistant Secretary of Defence for Indo-Pacific Security Affairs, Khanna had an “in depth conversation” about the strategic importance of the US-India relationship.

The two discussed how to strengthen the economic and defence ties in promoting democracy.

“We also discussed the need for Pakistan to use their leverage over the Taliban to prevent them from harbouring terrorists as we push for a responsible withdrawal of US troops in Afghanistan,” Khanna said.

The two-term young Congressman from Silicon Valley over the past few years have become one of the go to people on foreign policy in the Congress. His work on stopping the wars on Yemen and Iran have garnered the attention of the nation. With frequent appearance on mainstream television media, Khanna is seen by many on the Hill and the Administration as one of the key players in strengthening the US relationship with India.

“I believe the US India relationship is critical to the 21st century in helping stand up for innovation, entrepreneurship, and democracy and should be based on progressive values of respect, pluralism, and strong liberal institutions,” he said.

Khanna is one of the 11 sponsors of a bill condemning the Pulwama terror attack carried out by Pakistan-based Jaish-e-Mohammed in Jammu and Kashmir in February that killed 40 CRPF personnel were killed.

He is also working with Congressman John Lewis to set up a Gandhi King scholarship exchange programme for Gandhi’s 150th birthday.

In recent weeks, a group of Indian-Americans have been upset with him joining the Congressional Caucus on Pakistan.

A group of as many as 230 Indian American organizations this week in a letter urged him to withdraw from the Pakistani Congressional Caucus.

“Gandhi Ji believed in satyagraha, a belief that the truth will ultimately prevail,” Khanna said in the context of the sentiments against him among a section of Indian-Americans.

“I am confident my record and work will speak for itself. I have worked very hard to strengthen the economic and defense relationship with the US and India and have established great credibility on foreign policy. I will continue to work to strengthen this relationship grounded on the ideals of the American founders and Mahatma Gandhi—ideals of inclusion and respect for every human being,” he said. (PTI)