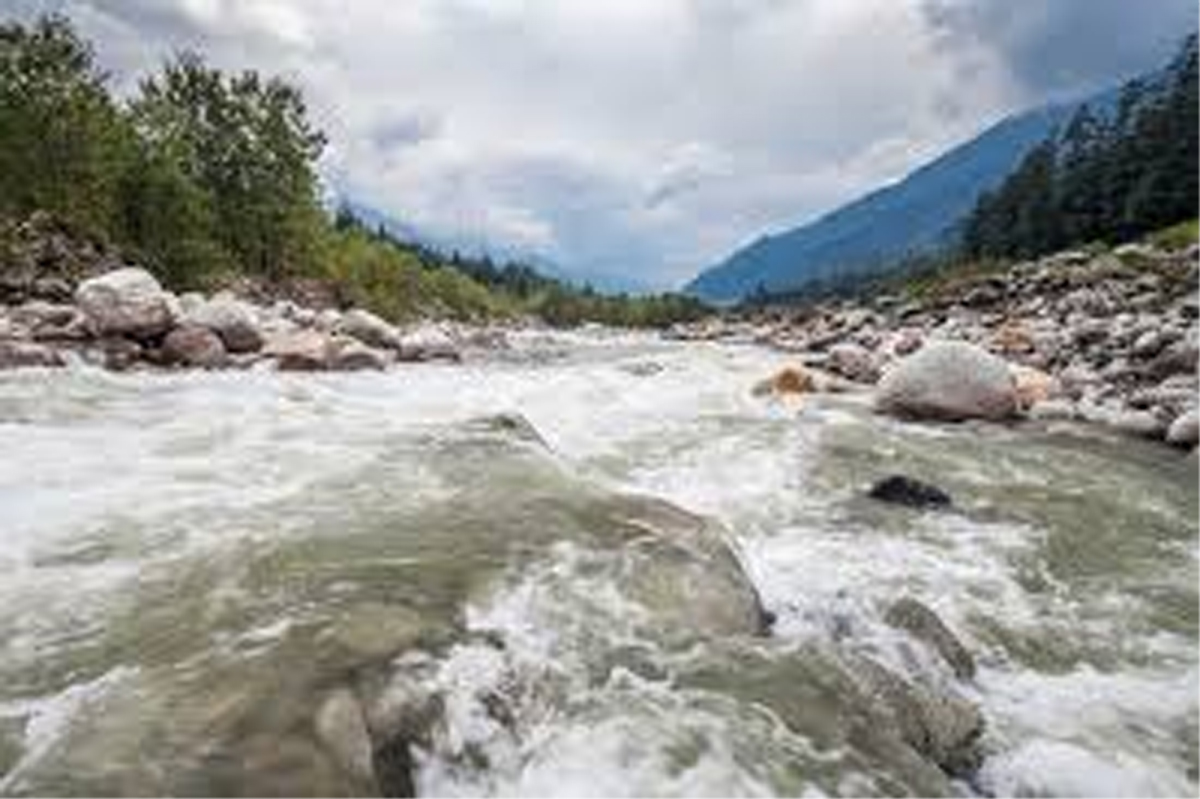 LONDON, Sept 21: In a first, researchers have found the distinct signature change in the shape of rivers as regions across the world change from humid to arid due to the climate crisis.

The study, published in the journal Nature, looked at changes in the path one makes when walking from a river’s source to its mouth as the stream descends in elevation — a measure called the ‘river long profile.’

The researchers, including those from the University of Bristol in the UK, noted that for some rivers this path descended steeply out of the higher lands, and flattened out in the lowlands, giving the river a long profile that was a concave up shape.

“This is similar to the shape of the inside of a bowl as you trace it from the inside rim to the bottom,” Katerina Michaelides, co-author and hydrologist at the University of Bristol in the UK, told PTI in an email.

In contrast, she added that a ‘straight long profile’ descended evenly like a ramp along the path, as one walked from the source to the mouth.

“We found that these changes in long profile shape are related to climate through the ways in which river flow is produced during rainfall,” Michaelides said.

Considering the implications for India, Michaelides said the topography of rivers flowing in humid regions such as Sikkim was different from that of dry rivers in the semi-arid to arid regions like Rajasthan.

“In the semi-arid, arid regions rivers are typically dry for most of the year and only flow when it rains a lot (which may only be 3-4 times per year). Here the long profiles will likely be straight (ramp-like),” Michaelides mentioned in the email.

In the humid regions, she said, the long profiles were bowl-like, with a spectrum of changes in between.

“The long profile is formed gradually over tens of thousands to millions of years, so it tells a bigger story about the climate history of a region,” lead author Shiuan-An Chen from the University of Bristol’s School said.

Chen added that climate could affect the river long profile because it controls how much water flows in rivers, and the associated force of water to move sediment along the riverbed.

Scientists lacked a systematic dataset of rivers that spanned the range of different climate zones on Earth to help them fully explore the links between climate and river form, the study noted.

For the first time, the researchers have produced a new database of global river long profiles (GLoPro) which includes 333,502 rivers across the globe within one climate category.

“We did this by extracting river elevations from source to mouth from NASA’s SRTM (Shuttle Radar Topography Mission) data using specialist software developed by co-author Dr Stuart Grieve at QMUL, and then calculating an index of long profile shape for each river — basically an index of how curvy or straight the rivers are in profile.” Michaelides mentioned in the email.

The team’s new database is freely available for other researchers across the globe.

The researchers then classified each river by two different climate classifications, and analysed how the profile shape changed across climate zones without controlling for any other factors.

“We found systematic and statistically significant changes in long profile shape as you move from humid to arid zones regardless of all other complicating factors present in the dataset,” Michaelides said.

According to the researchers there are distinct differences in river shapes across climate zones, and that the reason behind these differences is in the aridity in streamflow in rivers.

In humid regions, they said, rivers flowed all year round, continually moving sediments and eroding the overall profile into a bowl shape.

As the climate becomes progressively arid across the world, the study noted that the rivers only flow a few times per year when it rains, moving the sediment infrequently.

The researchers added that arid rivers experienced brief but intense rainstorms that do not create flow for the entire river length.

The authors show that the charecteristics of a stream’s flow have a dominant effect on the final profile shape of rivers.

“Traditional theory included in textbooks for decades describes that river long profiles evolve to be concave up. Existing theories are biased towards observations made in humid rivers, which are far better studied and more represented in published research than dryland rivers,” Michaelides said.

She added that many river profiles around the world are not concave up, and straighter profiles were more common in arid environments.

“I think dryland rivers have been understudied and under-appreciated, especially given that drylands cover nearly 40 per cent of the global land surface,” she said.

The shapes taken by dryland rivers offer unique insights on how the climate influences land surface topography, according to the researchers. (agencies) 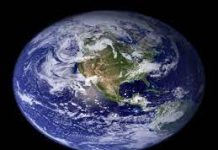 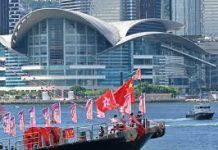 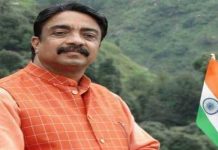 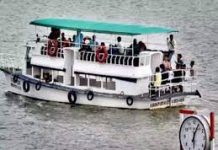 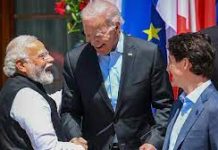 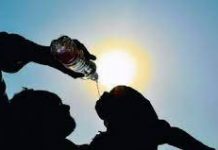 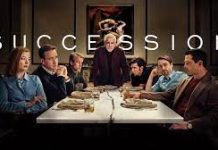 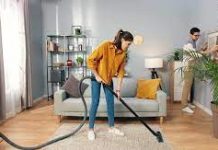 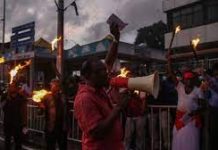