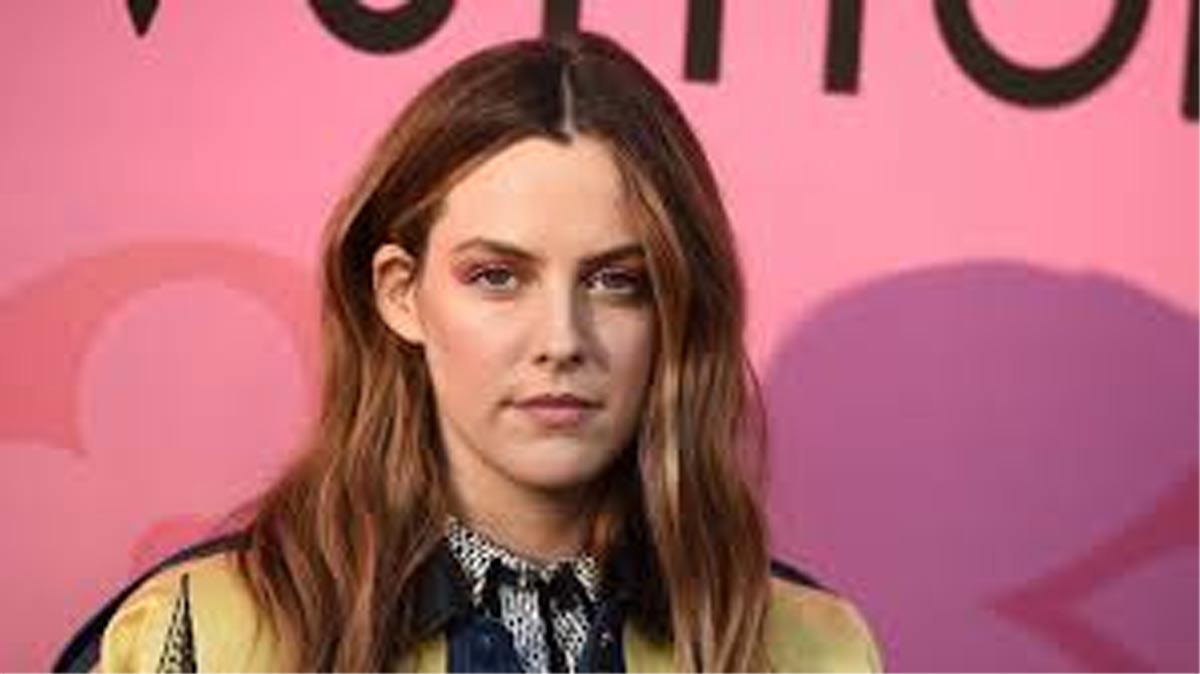 LOS ANGELES, Nov 19: Actor Riley Keough will topline Amazon Studios’ upcoming limited series based on Taylor Jenkins Reid’s novel “Daisy Jones & The Six”.
The series will be jointly produced by Amazon Studios and actor Reese Witherspoon’s Hello Sunshine.
Scott Neustadter and Michael H. Weber, best known for “The Disaster Artist” and “500 Days of Summer”, will pen the script for the 12-episode series. The duo will also oversee the project.
According to The Hollywood Reporter, Niki Caro, best known for helming “The Zookeeper’s Wife” and Disney’s upcoming “Mulan”, will direct multiple episodes of the series, including the pilot.
She will also serve as executive producer.
Reid’s book, set in the 1970s, follows the rise of a fictional rock band through the ranks of the LA music scene and beyond, eventually becoming one of the most legendary bands in the world.
Keough, best known for starring in films and shows such as “The Runaways”, “Mad Max: Fury Road”, will portray the lead character of Daisy Jones, who has been described as “spirited and enigmatic singer-songwriter who comes of age and rises to rock superstardom”.
The series will be executive produced by Witherspoon and Lauren Neustadter for Hello Sunshine while Brad Mendelsohn will executive produce for Circle of Confusion.
Neustadter and Weber will also serve as executive producers on the project with Reid as a producer. (PTI)