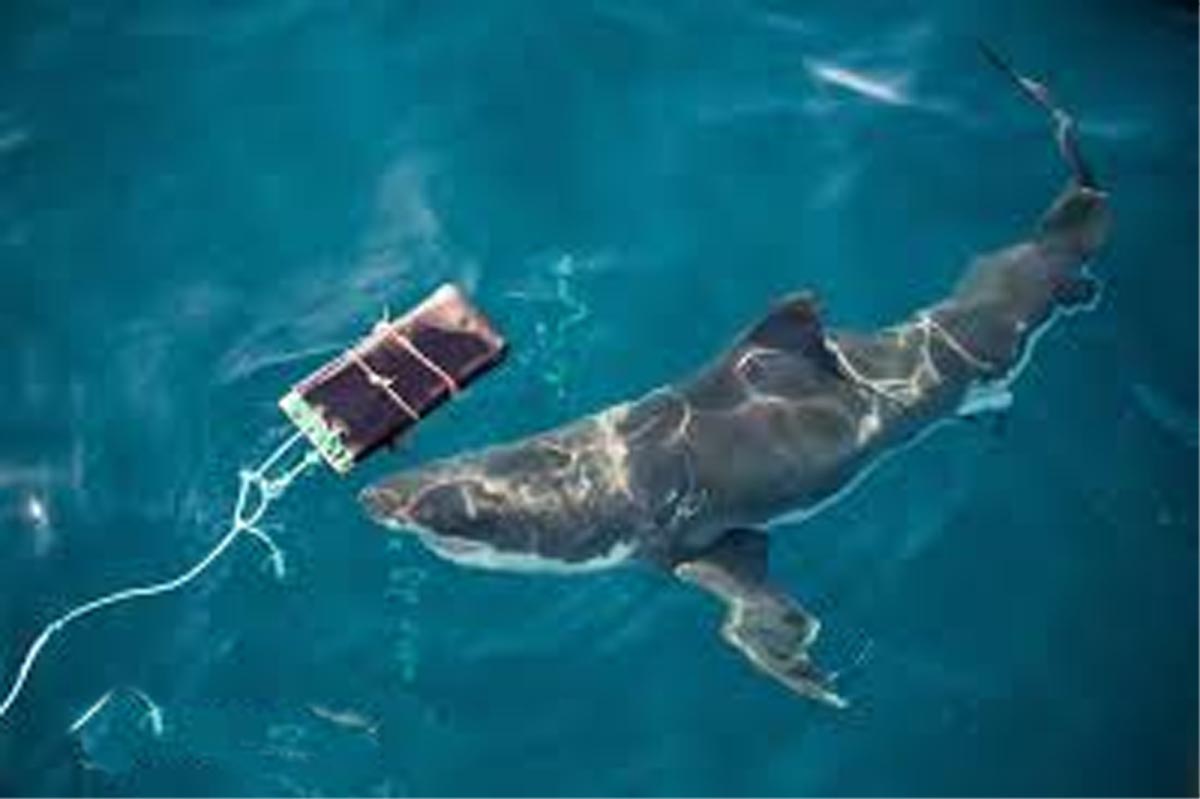 CANBERRA, Nov 19: Australian scientists have developed a new type of wet suit that can help reduce blood loss caused by shark bites, potentially saving lives.
In a study published recently, researchers from Flinders University in South Australia (SA) tested two types of new protective fibres and compared their resistance to bites against that of standard neoprene wetsuits.
The new fibers, which incorporated ultra-high molecular weight polyethylene (UHMWPE) fibers onto neoprene, were more resistant to bites from White Sharks than the standard neoprene.
“We found that the new fabrics were more resistant to puncture, laceration, and bites from White Sharks than standard neoprene,” Charlie Huveneers, a member of the research team, said in a media release.
“More force was required to puncture the new fabrics compared to control fabrics (laboratory-based tests), and cuts made to the new fabrics were smaller and shallower than those on standard neoprene from both types of test, i.e. laboratory and field tests.
“We tested the fabric on White Sharks because it is the species responsible for the most fatalities from shark bites.”
Huveneers said that while the results were positive further testing was needed before the material could be mass produced and sold.
“Although these fabrics may reduce blood loss resulting from a shark bite, further research is needed to measure the magnitude of injury to human flesh,” he said.
(AGENCIES)