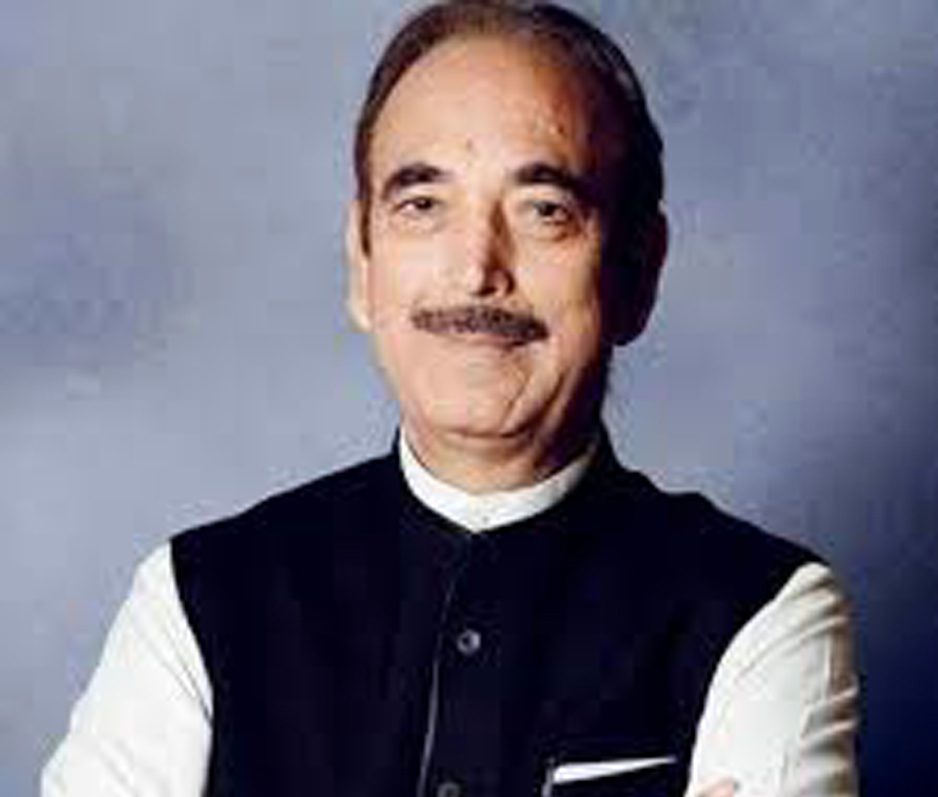 Excelsior Correspondent
JAMMU, Aug 19: Leader of Opposition in Rajya Sabha Ghulam Nabi Azad today called upon the Central Government to reverse the decision of scrapping Article 370 of the Constitution of India granting special status to the State and release of all political leaders arrested or detained after abrogation of special provisions.
Describing the decision to abrogate Article 370 as “wrong’’, Azad, speaking to a news agency in New Delhi, said: “The decision has been proved wrong as nobody in the State is happy’’.
In view of this, he added, the decision should be reversed.
Azad called upon the Government to release all political leaders arrested or detained in Jammu and Kashmir so that normalcy is restored.