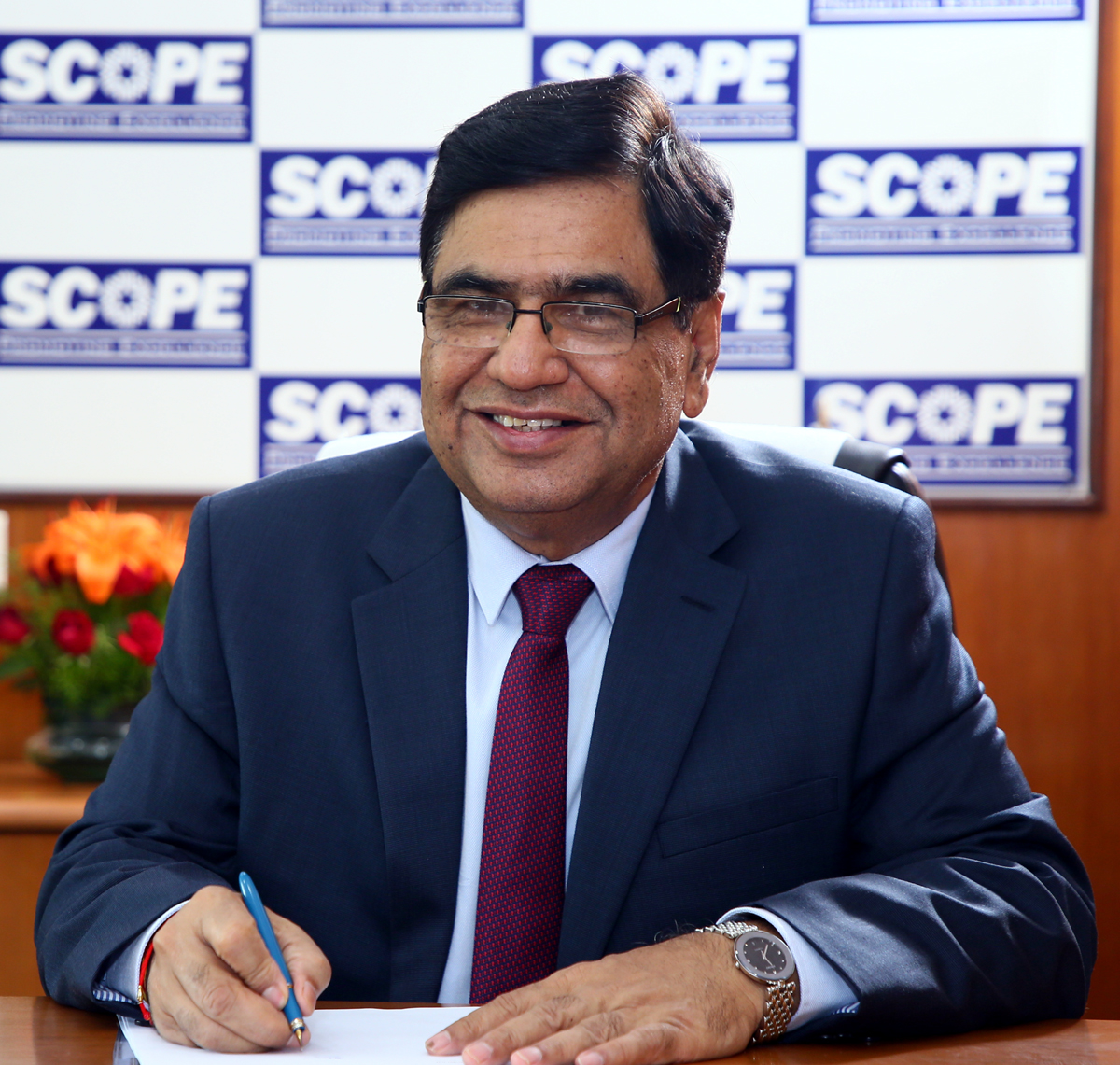 Excelsior Correspondent
JAMMU, Aug 19: Atul Sobti has taken over as the Director General of SCOPE (Standing Conference of Public Enterprises), which is an apex organization of public enterprises.
Sobti, who recently superannuated as CMD of BHEL, a Maharatna Public Sector Enterprise, is a graduate Mechanical Engineer with post graduation in International Management and diploma in Project Management.
He has a repertoire of diverse and versatile professional experience of nearly four decades working in various capacities in all major segments of BHEL, including nearly six years at Board level.
A handout stated that as visionary leader, Sobti was responsible for a turnaround of BHEL operations during the time he was at the helms. He also has a wide-ranging experience of business development and project management in the international business arena. He had been on several national and international level committees/ sub-committees of trade, industry & amp; Economic Associations and CEO-level global forums. While working in these forums in various capacities he played a pivotal role in pursuing joint association, knowledge and experience sharing among various enterprises.
He has also been a regular speaker at a number of reputed Management Institutes and industry forums.
He joined as DG, SCOPE with focused approach on enhancing the excellence of PSEs in various spheres including Corporate Governance, Competitiveness, Corporate Social Responsibility and capability building so as to facilitate the fraternity in achieving greater heights in the present day dynamic global environment.