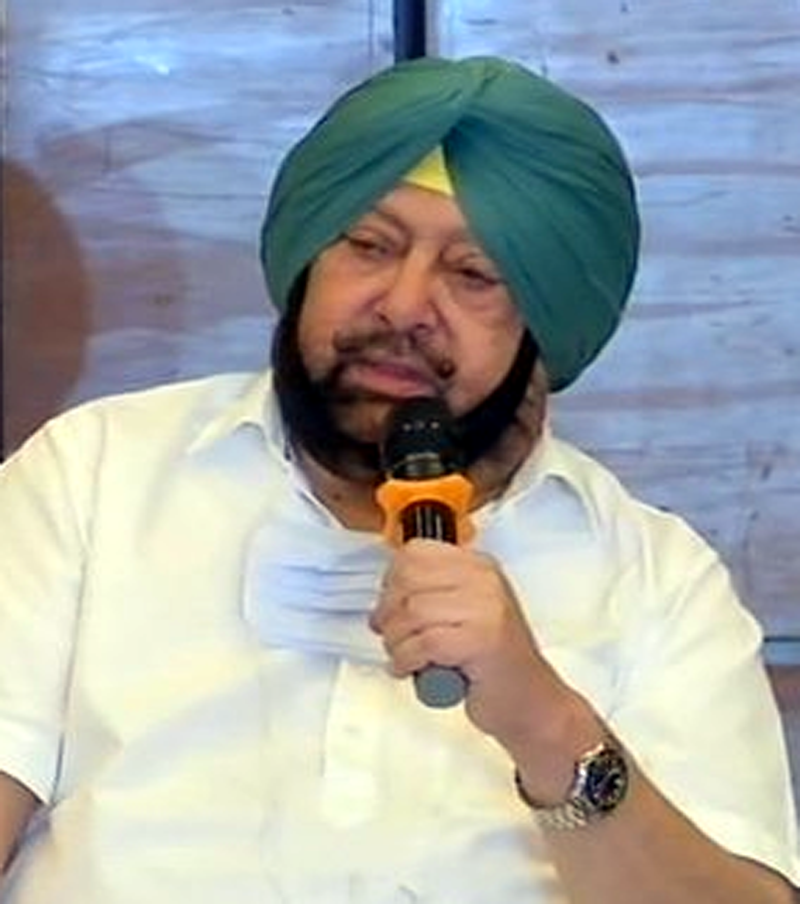 CHANDIGARH, June 29:
Punjab Chief Minister Amarinder Singh on Monday asked the BJP-led Centre to return donations received from Chinese companies in the PM-CARES Fund, amid the India-China border tensions.
Addressing a press conference here, Singh alleged that the PM-CARES Fund, set up to strengthen India’s fight against coronavirus, received donations from some Chinese companies.
“I think we must take a tough stand on China,” said the Congress leader.
“I don’t think we can afford to take Chinese money when our boys are being killed,” he said.
Twenty Indian soldiers were killed in a violent clash with the Chinese army in Galwan Valley of Ladakh during the night of June 15-16.
Singh also named some Chinese companies which have made donation to the PM-CARES (Prime Minister’s Citizen Assistance and Relief in Emergency Situations) Fund
“This is not a question of how much money has come, even if one rupee has been received from Chinese companies at a time when they (China) are responsible for COVID and secondly they are responsible for aggression against my country.
“I think this is the time whatever money has been received from Chinese companies should be returned. India doesn’t need Chinese money to look after itself,” he said. (PTI)