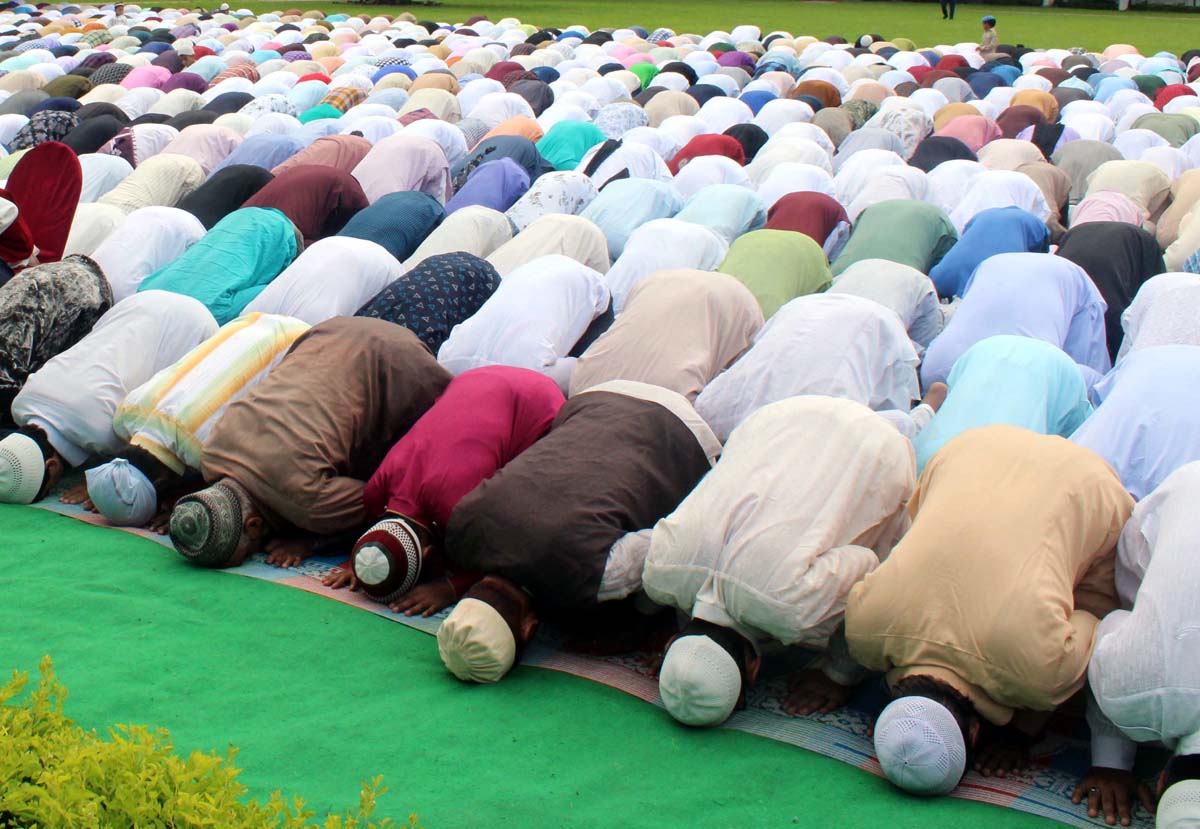 Internet remains snapped for 8th day
Excelsior Correspondent
JAMMU, Aug 12: Situation all across the Jammu region remained peaceful today with people offering Eid prayers including in five sensitive districts of Kishtwar, Doda, Ramban, Rajouri and Poonch where restrictions were relaxed during the day for festivities and prayers.
“Eid prayers and festivities all across the Jammu region passed off peacefully during the day. Restrictions in five districts were lifted to facilitate people celebrate the festival and offer prayers. No untoward incident has been reported from any part of the province,” Divisional Commissioner Jammu, Sanjeev Verma told the Excelsior this evening.
However, he said, prohibitory orders in five districts will remain in force for the night.
Click here to watch video
Reports said people came out in large numbers to offer prayers all across Jammu region and then engaged in shopping for Eid celebrations. At couple of places, youth took out processions after the prayers. However, the processions concluded peacefully.
Officials from civil and police administration besides prominent persons including the political leaders were present outside the Mosques to greet the people.
At all the places, authorities had made tight security arrangements with deployment of para-military forces and police to ensure peaceful celebrations of Eid festival as five districts of Doda, Kishtwar, Ramban, Rajouri and Poonch were under restrictions for past eight days after abrogation of special Constitutional provisions of the State. Restrictions in five other districts including Jammu, Samba, Kathua, Udhampur and Reasi had already been lifted.
“A decision on re-opening of educational institutions in five sensitive districts will be taken tomorrow evening after culmination of Eid festivities,” sources said, adding the mobile Internet services remained snapped in entire region since August 5. In the sensitive districts, mobile calling facilities also remained affected.
Authorities were expected to take decision on resumption of mobile telephone calling facilities in five districts and mobile internet services in the entire region in next couple of days after holding detailed review of the security situation, sources said.
Mobile internet was snapped on August 5 when prohibitory orders were imposed in the region after abrogation of Article 370 and 35-A and division of Jammu and Kashmir into two Union Territories of Jammu and Kashmir and Ladakh.
Sources said though restrictions were relaxed for full day today to facilitate Eid celebrations and prayers, they will remain enforce during the night as a precautionary measure.
Meanwhile, people from minority community of village Ari in Mendhar tehsil of Poonch district, where three vehicles were burnt under mysterious circumstances, have demanded installation of an Army picket in the village. 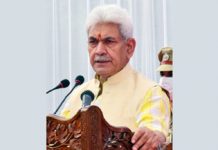 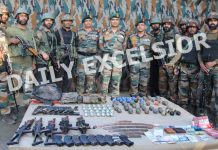 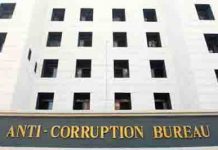 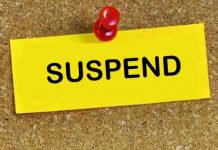 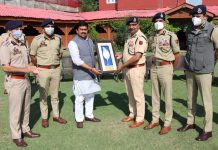 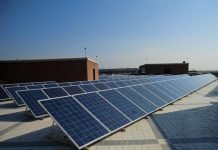 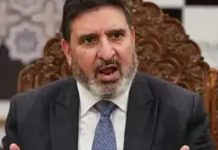 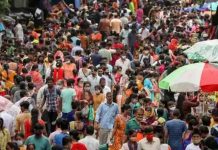