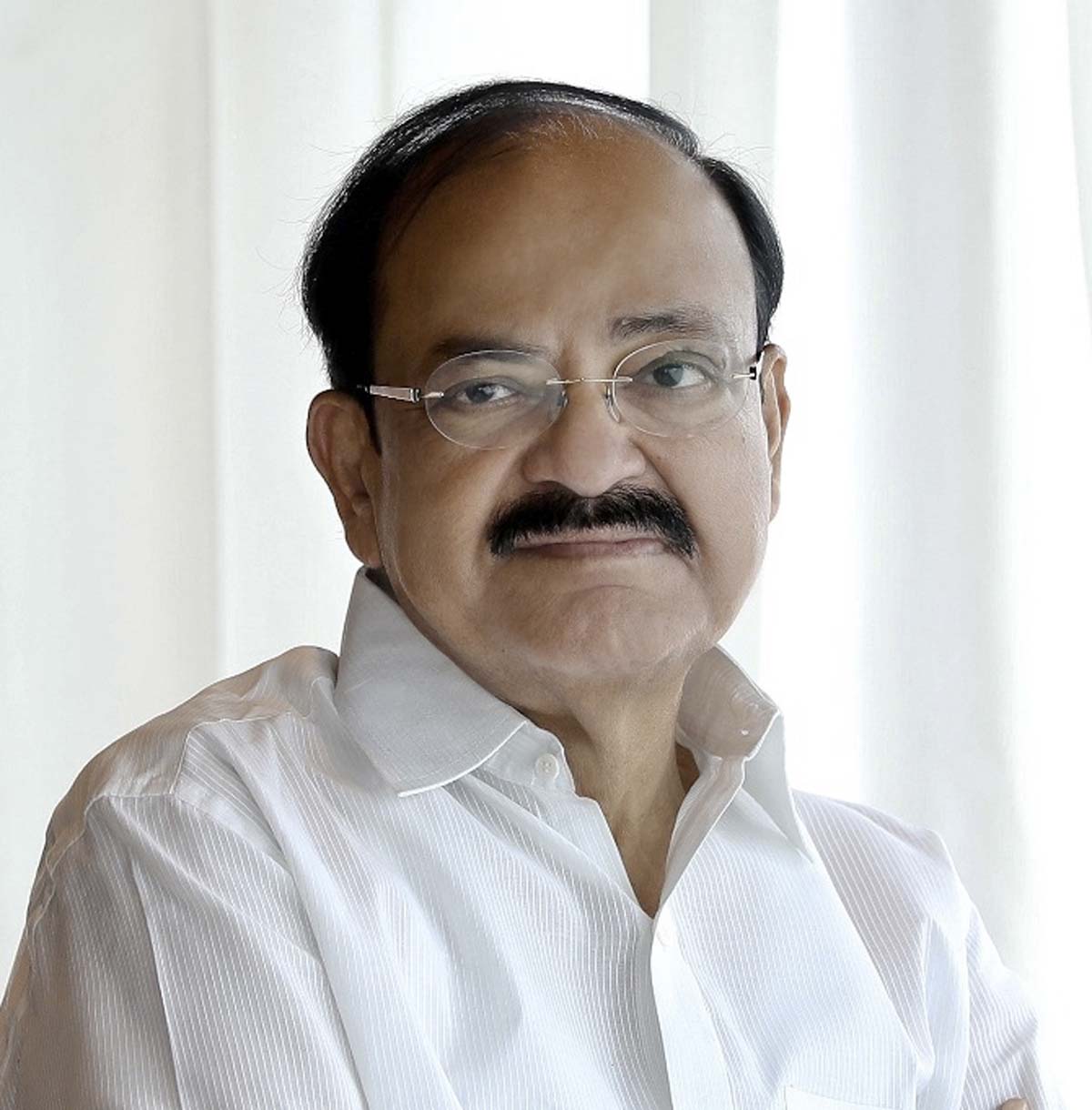 UDHAGAMANDALAM (TN), May 18: As technology progresses, it becomes the responsibility of the next generation to ensure that the development that India has achieved till now is not only sustained but taken to newer heights, Vice President M Venkaiah Naidu said on Wednesday.
Addressing students of the Lawrence School in nearby Lovedale, Naidu said the youth of a nation can bring about a change in its fortunes. India stands on the threshold of becoming a leading nation of the world and it goes without saying that the students’ future and that of the nation are intertwined with each other, he said. Stating that nature bears evidence to the fact that for a tree to flourish, not only does it need to replenish its resources from time to time and sprout new blooms, but it also has to be firmly rooted, Naidu said, “I find this analogy even more relevant when we talk of our ancient Indian culture and I observe it being replicated in your school. The school, with its rich past of 164 years, has given you a vast lineage of traditions and values, which serve as your roots. Building on that robust foundation, you (young children) have to take your school and along with that, the society on the whole to a new zenith of progress and development,” Naidu said.
The students must translate all that they have learnt in the hallowed portals of this historic institution into action by doing all that they can do for the assistance and development of the less fortunate in society, the Vice President said. Naidu appreciated the students for helping flood-affected villages of Wayanad in neighbouring Kerala by helping the people there to reconstruct their houses as well as rebuild a school, and urged the youngsters to continue with their noble work. “If you (students) never give in to all the points that I have mentioned, you will not only become a fine human being, you will also become a true leader, a true son, a true daughter of India and take our beloved motherland to the pinnacle of progress and perfection,” the Vice President further said.
Tamil Nadu Forest Minister K Ramachandran and Nilgiris District Collector S P Amrit were present at the function. (PTI)