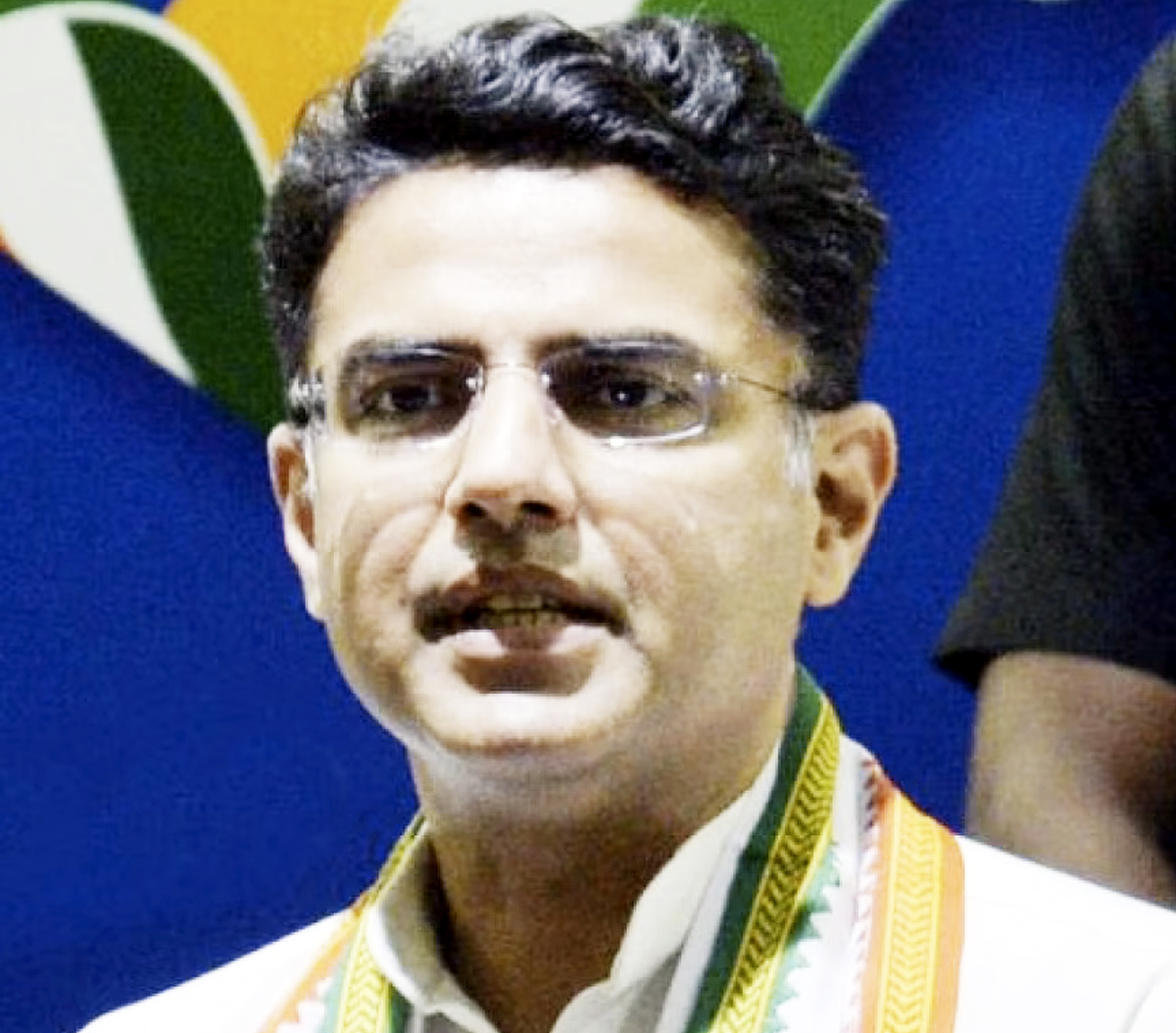 JAIPUR, May 18: Congress leader Sachin Pilot on Wednesday targeted the BJP-led Government at the Centre over the issue of inflation, saying it is “looting” people’s income.
The wholesale price-based inflation soared to a record high of 15.08 per cent in April mainly on account of spiralling prices of food, fuel and other commodities.
The Wholesale Price Index (WPI) at 15.08 per cent is the highest in the new series. The WPI inflation has remained in double digits for the 13th consecutive month since April last year.
The Congress party and its leaders have been attacking the Government over the issue of rising prices and unemployment.
In a tweet, Pilot said, “Inflation and unemployment are making new records day by day under the directionless and failed governance of the Central Government. With the wholesale inflation registering 15.08% in the month of April, the inflation in the country has reached the highest level of 24 years”.
The former Deputy Chief Minister of Rajasthan said, “BJP, which looted people’s earnings and savings, has become the culprit of every citizen.” (PTI)