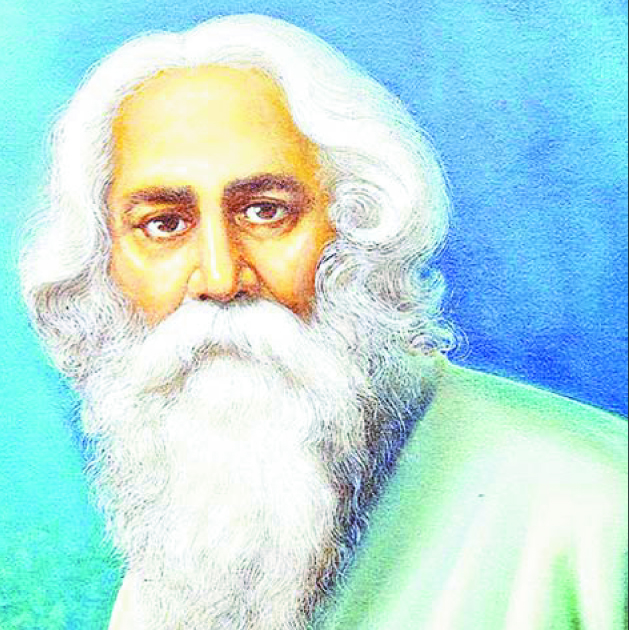 Sunil Vaid
Rabindranath Tagore, born on May 7, 1861, in Calcutta (now Kolkata), was a patriot, Bengali poet, short story writer, song composer, play Wright, essayist and a painter who introduced prose and verse forms and the use of colloquial language into Bengali Literature. He was highly influential in introducing Indian culture to the world and is generally regarded as the outstanding artist of 20th century India. In 1913, he became the first non – European to receive the Nobel prize for Literature. He was given the title of Gurudev by Mahatma Gandhi. The versatile genius, who was much ahead of his time, wrote in his mother tongue Bangla.But he did not limit his message to the people who lived around him. His creative works introduced a powerful dose of love and internationalism. As a story -teller, he is second to none. His lucid, lyrical prose and grasp of the human psychology are unique. He is the foremost lyricist of his language and the most celebrated composer. He wrote more than 2,000 songs, and these are widely considered to be the best creation. His songs are an integral part of the Bengali culture and collective psyche. His novels are also some of the best in Bangla. He wrote lovely plays and was a painter of note. Tagore was a committed anti-colonialist. He had deep understanding of the World at large. He visited more than 30 countries and had personal ties with scientists and literary giants of his time. He was not a revolutionary in a political sense, but he influenced his people by renouncing his Knighthood after the Colonial Army killed Indians in Jallianwala Bagh in 1919. Reflecting on the plight of his country under foreign rule, Tagore understood, just as Gandhi ji did that violence cannot serve the purpose of humanity. He was deeply aware that India needed more than change of political regime. Therefore, he opted for a self reliant economy. In the region that is now Bangladesh, he initiated projects of local self-government, developing co-operative systems. Tagore made the Bengali middle class feel that he was essential part of their national ethos. The emerging middle class, including students and intellectuals, regarded him as one of them, In no way could they think that Tagore was alien to them because of his religion. His songs and poetry inspired the people of India and Bangladesh (erstwhile East Bengal) culturally and politically. Never before had a poet left such an imprint and wielded so deep influence on the psyche of the vast majority of people. While India chose JANA GANA MANA as the National anthem in 1947. Bangladesh has had one of his songs as their National anthem since its birth. Sri Lanka’s National anthem was also penned down by Tagore. In 1901 Tagore founded an experimental School in Rural West Bengal at Shantiniketan (Abode of peace),where he sought to blend the best in the Indian & Western traditions .He settled permanently at the school, which became VisvaBharti University in 1921. Years of sadness arising from deaths of his wife and two children between 1902 and 1907 are reflected in his later poetry which was introduced to the West in Gitanjali (Song offerings) in 1912.This book containing Tagore’s English prose translation of religious poems from several of his Bengali verse collections, including, Gitanjali, was hailed by W.B Yeats and Andre Gide and won him the Nobel prize in 1913. Tagore’s literary reputation is disproportionately influenced very much by regard for his poetry. However, he also wrote novels, essays, travelogues, dramas and thousands of songs. Of Tagore’s prose, his short stories are perhaps are most regarded, indeed, he is credited with originating the Bengali language version of the genre. His works are frequently noted for their rhythmic, optimistic and lyrical nature. Prominent among his works are: Gitanjali, Chokher Bal, The Post Master, Kabuliwalla, Gora, Sadhna, Shesher Kabita, Gharebaire amongst others. No doubt, Tagore has changed the dimensions of Bengali literature as it was viewed earlier. Many countries have even erected his statues to pay tribute to the legendary writer. Around five museums are dedicated to Tagore out of which three are in India and remaining two in Bangladesh. Remembering Tagore and his contributions and going back to Tagore’s writing, should help us root ourselves in nature and not in culture alone and understanding that, in a way, culture comes from our natural contents and roots. In the diversity of our culture be it food, dress or language as embodiments of knowledge. He spent his last years in severe pain and in 1937 he went into comatose condition. After a lot of suffering, he died on August 1941 in the Jorosanka Mansion where he was brought up. Tagore belongs to India, Bangladesh and in the truest sense to the World. His love for humanity was depicted in his works as he believed in universal humanity. He stressed on the concept of compassion and living in the benefit of others. Even after 160 years of his birth, we feel his presence. feedbackexcelsior@gmail.com 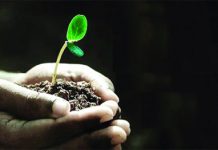 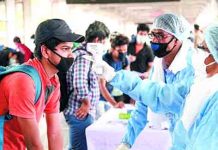