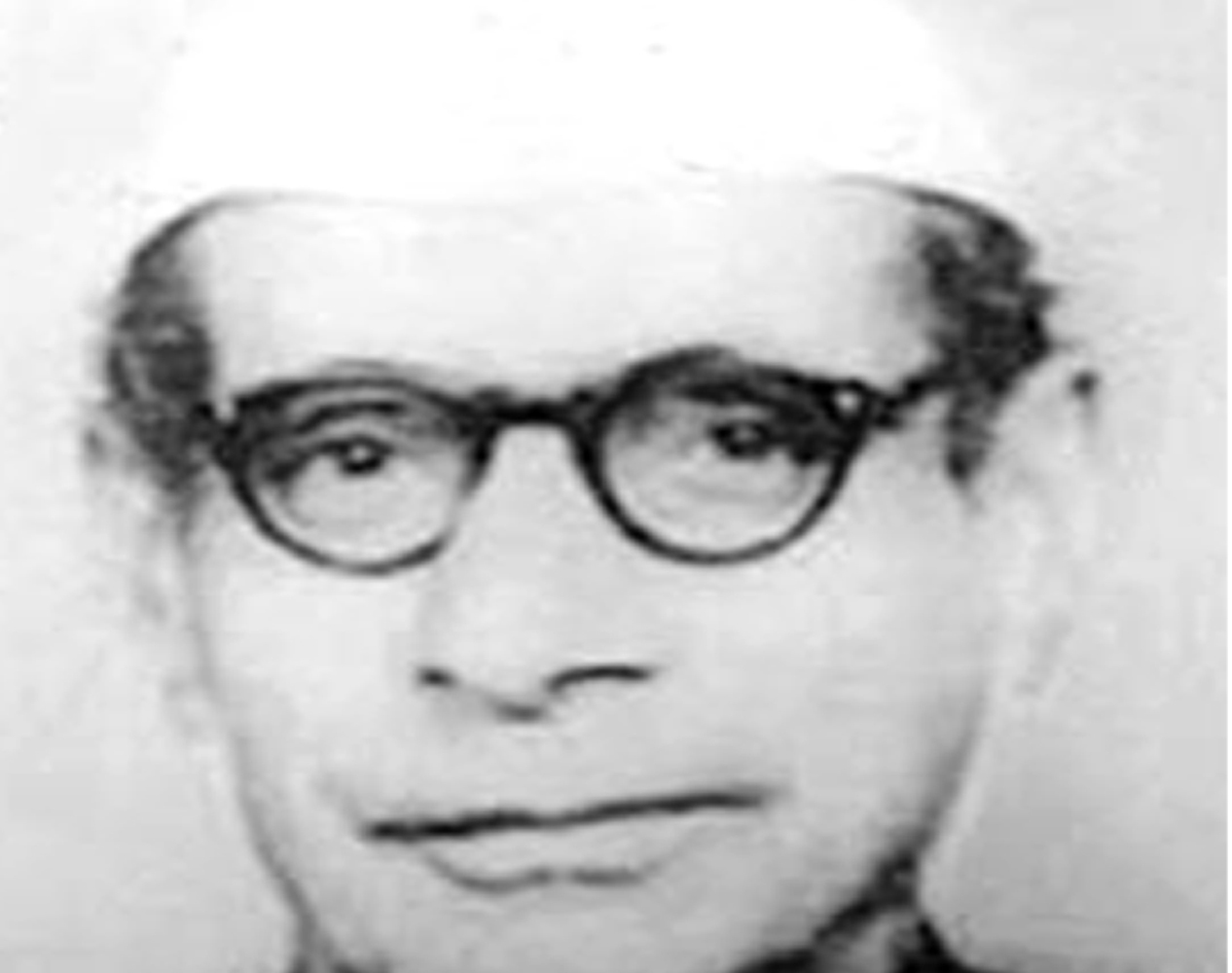 Ravi Rohmetra
This is the tale of a towering personality who worked selflessly for the cause of people. A personality who shared weal woes of the needy. He was a friend, a guide and a social worker.
Born on 13th April, 1904 the main aim and objective of Dr. Lal Chand Gupta remained to help and uplift the victims, and families below poverty line.
He never backed out in fighting and struggling for a social work and in helping the masses without creed and caste. The feeling of helping and supporting the masses especially poor was so deepened in his heart and mind that he always loved to face all kinds of odds or eventualities for the pleasure of others. He always believed that service to humanity is the service to God. This is the basic reasons that the poor masses remember him as their God-father and his name is being taken with great love, respect and honour. In 1918, his father came to Jammu and started his business here.In Jammu, he established a firm under the name Shanker Dass, Bodh Raj which became one of the reputed firms of Jammu in wholesale business. During the construction of bridge in Poonch the firm suffered huge losses due to which his fore-fathers left for frontier Pakistan. In 1926 Gupta Ji was married to Beera Devi daughter of Beli Ram of Sialkot. Smt. Beera Devi was niece of great social worker Lala Desraj Ji. In 1931, Gupta Ji established “Gupta Eye Lotion” and brought his name and fame. He sold “Gupta Eye Lotion” at 2 Annas per bottle in Jammu City. He never charged any consultation fee from the patients. In 1945, he got his daughter married in a very simple and solemn manner which was highly appreciated and praised by masses in the State. This came as news in all leading papers of the time. The total number of Baraties invited were seven who were served with “Sarson Ka Saag and Makki-di Roti”. In dowry to his daughter, he gave five suits of Khadi Clothes, one suit was gifted to his daughter by Pandit Jawahar Lal Nehru, the first Prime Minister of India. During the ceremony loud speakers were used for the first time in Jammu & Kashmir State which were brought from Sialkot. For the development of masses he formed “Public Sudhar Sabha”. Thereafter it was christened as J&K Social Sudhar Sabha of which he became the President. He remained Dy. Chariman of Gandhi Seva Sadan for 17 years besides being president, and member of various social organizations. In 1947, when Pak occupied Kashmir refugees came to Nagrota, on the advice of Maharaja Hari Singh Ji, Gupta Ji established a camp and provided free Medical treatment to refugees. Due to his efforts a gate was constructed at the sacred place of Mata Sheela Devi in Tehsil Samba and also an idol of Mata Sheela Devi was installed in the Temple.
Dr. Lal Chand Gupta through J&K Social Sudhar Sabha installed the statue of Sher-E-Duggar Lal Hans Raj Mahajan at Hans Raj Mahajan Park. In the said park is also installed the statue of Dr. Lal Chand Gupta. Gupta Ji exerted duly for development of Sanasar, Patnitop and formed view points. Besides, he remained associated with Khadi movement in the State and worked tirelessly to emphasize Khadi for individual use for the self reliance of mother India. He even presented khadi suits to his daughter on her marriage.
In 1948 he started a weekly paper under the name “Gupta” and in 1952 he started news paper “Inquilab” through the medium of which he raised the voice of masses for their demands before the Administrative Authorities. On May 3, 1980 Dr. Gupta, the great son of the soil expired and his statue has been installed adjacent to the statue of Sher-E-Duggar Lala Hans Raj Mahajan Ji at Hans Raj Mahajan Park, at which masses pay obeisance.