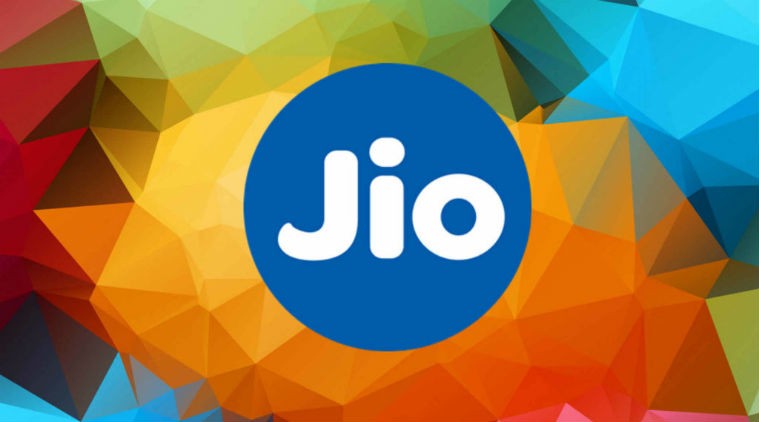 NEW DELHI: Reliance Jio has opened JioMeet app for general public, which can support up to 100 users in a session, according to its website.

The application has now been made available for public after increase in usage of web conferencing apps like Zoom, Microsoft Teams, Cisco Webex, Google Meet, among others, in the wake of coronavirus outbreak.

“As a host of the call/meeting, you can invite up to 100 participants including yourself,” JioMeet website said.

While prevalent web conferencing apps have been charging fees for getting a large number of users in a session, Jio is neither charging any fee nor has put any time limit on the sessions at present.

According to the company sources, the app was being used by Jio employees earlier, but now it has been opened for the public. (AGENCIES) 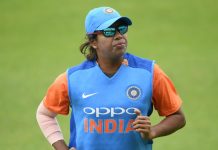