Excelsior Correspondent
SRINAGAR, Oct 26: Teachers appointed under Rehbar-e- Khel today staged a protest demanding equal pay for equal work along with the implementation of the Minimum Wages Act in the Union Territory of J&K.
Scores of such teachers under the banner of Rehbar-e-Khel Teachers Forum assembled in the Press Enclave and said that their long-pending demands have not been met with since their appointment.
In 2019, they said, the then J&K Government appointed Physical Education teachers under the scheme. The appointments were made following a transparent selection process through interviews.
“About 3000 aspirants were appointed subsequently and most of these are highly qualified to hold MPhil and PhD degrees and many qualified prestigious exams like NET, SET and JRF. Besides many have played at national as well as international levels,” they said.
After the appointment, they said a salary of Rs 3000 was fixed for each appointee, “which is too meagre an amount to survive given present circumstances,” they said.
They alleged that the amount paid as salary is a clear violation of the Supreme Court rulings from time to time about equal pay for equal work.
“PM in his Mann Ki Baat programme promised to implement the Minimum Wages Act in the Union Territory of J&K. A Committee was constituted accordingly by the UT Government in February this year to examine all the issues related to SRO 202 employees and Rehbar-e- Khel teachers,” ReK teachers said.
The said SRO, they said, was amended which received much appreciation from all the concerned circles. “However, the decision to amend the SRO did not mention the issues faced by the Rehbar-e-Khel teachers leaving them disappointed.”
They demanded that the genuine demands of Rehbar-e-Khel teachers must be accepted and much-needed relief provided to us. 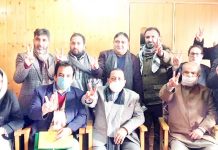 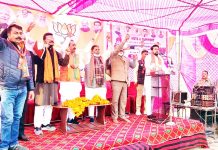 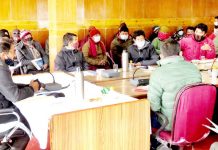 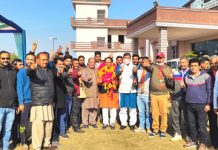 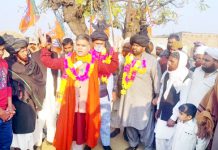 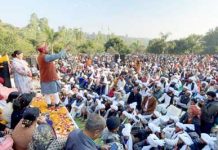 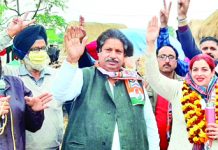 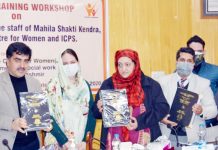 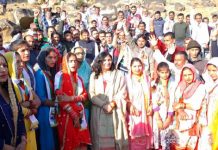 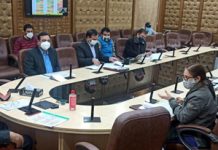 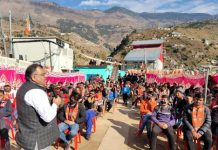 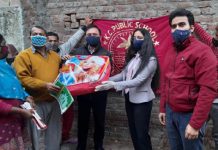