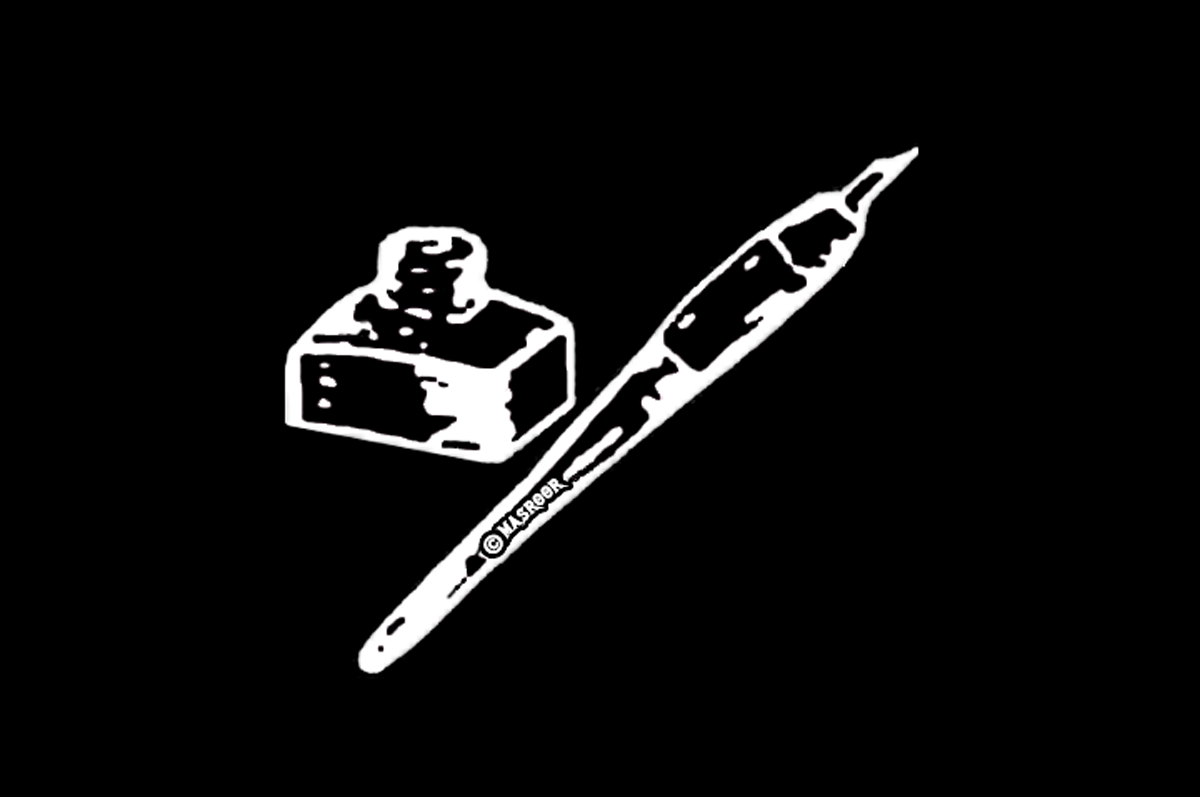 SRINAGAR, Sept 10:
The People’s Democratic Party today received a shot in the arm as a ‘rebel’ MLA attended a meeting of the organisation.
Javed Hassan Beg, the MLA from Baramulla, was part of a group of legislators who had revolted against party president Mehbooba Mufti’s leadership.
He attended the meeting of party’s senior leaders, legislators and Parliamentarians at PDP president Mehbooba’s residence, a senior PDP leader said.
He said it was the first time that Beg attended any party meeting after the rebellion in the PDP.
The meeting, chaired by Mehbooba, was called to take a decision on whether the party should participate in Panchayat and Local Bodies polls scheduled to be held from next month in Jammu and Kashmir.
Beg was one of the seven legislators of the PDP who had openly rebelled against Mehbooba’s leadership immediately after the party’s coalition with the BJP fell apart. They had accused Mehbooba of nepotism.
In a press conference on July 13, Beg, accompanied by MLA Pattan Imran Ansari, MLA Noorabad Abdul Majid Padder and two MLCs, also accused Mehbooba of putting them and their families at risk by claiming that the internal rumblings in the party were being done at the behest of Delhi.
“One, she has tried to give an impression that the institution is up for sale that anyone can buy them. Second, she has tried to label us that we are dancing to someone’s tunes. This is like putting us before the lynching mob, this can put our families and workers at risk,” he had told reporters.
Ansari’s uncle — MLA Zadibal Abid Ansari — and MLA Tangmarg Abbas Wani were the other two PDP legislators who also openly rebelled against Mehbooba.
The party welcomed Beg’s attendance in the meeting, saying the legislator is part of the PDP family.
“He is part of the family and there are misunderstandings in every family and when someone in the family has any resentment or complaints, those are addressed. Whatever he had against the party, has been addressed and we welcome him,” the PDP leader said.
He said the party was hopeful that other dissident legislators would also return to the party fold.
“We are hopeful and we will try to get them back,” the leader said. Beg was not available for comment. (PTI)