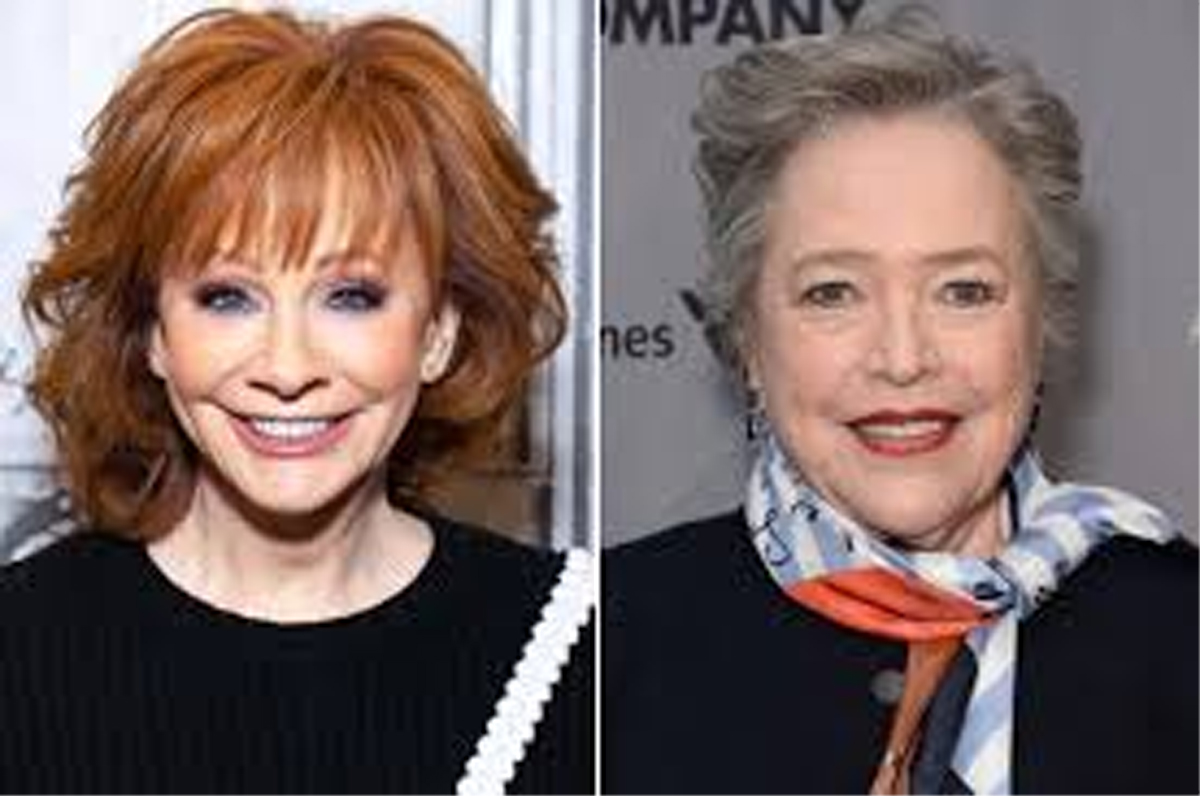 During an appearance on “Watch What Happens Live with Andy Cohen”, McEntire said she could not do the film due to scheduling conflicts.

“We were on tour and I had a lot of people on the payroll. We had these three months already scheduled to do the movie, and then they got behind on scheduling and said ‘We’ll have to move it to this time.’

“So we couldn’t reschedule all the arenas and everything,” McEntire, 63, told Cohen of the planned shoot, which eventually began in July 1996.

The movie, featuring Kate Winslet and Leonardo DiCaprio in the lead, became a worldwide blockbuster, earning over USD 2 billion at the box office and winning 11 Oscars, including best picture and best director.

When Cohen asked if she felt a little bit bad when the movie became a huge hit, McEntire said, “Well, sure, absolutely. But you got to take care of your people.” (PTI)