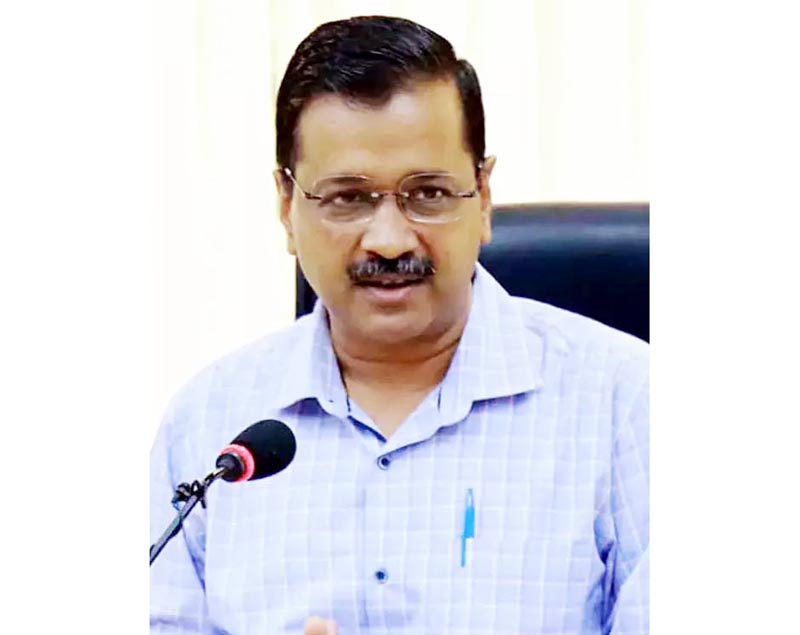 NEW DELHI, Aug 16: Chief Minister Arvind Kejriwal on Tuesday urged the Centre to use the Delhi Government’s expertise for improving school education and healthcare facilities across India to make it the number one country in the world.
He also appealed to the BJP-led Union Government to not term free education and healthcare facilities “freebies”.
There has been political acrimony over the issue of freebies with the BJP accusing Kejriwal of using them as “bait” to lure voters.
After inaugurating the Bundelkhand Expressway in Uttar Pradesh last month, Prime Minister Narendra Modi cautioned people against what he called the “revdi culture” of offering freebies for garnering votes and said it is “very dangerous” for the development of the country.
Modi used ‘revdi’ as a metaphor for freebies being promised by some parties to woo voters and said the people, especially the youth, should guard against it.
“We are ready to work with the Centre to improve health services and education. I also request the Centre to stop calling them freebies,” Kejriwal said during an online press conference.
There is a need to open Government schools on a large scale, improve them, regularise guest teachers and train teachers for children’s future. Then India can become a “rich country”, the chief minister and AAP national convener said.
“All this can be done in five years. We have done this. I urge the Centre to use our expertise to improve government schools and healthcare facilities. All State Governments can work together,” Kejriwal said.
He said the poor can only afford to send their children to Government schools and it is important that their condition is improved.
“If a child from a humble background gets good education in a Government school, he will become a doctor, engineer, or businessman and improve his family’s financial condition. This will help his family come out of poverty and will also make the nation richer,” he said.
Kejriwal said 17 crore children study in Government schools.
Reiterating the need to improve the health and education infrastructure, he said that rich nations have done it for their citizens.
“We have done it in Delhi. We have improved Government hospitals in Delhi. On an average, we are spending Rs 2,000 on every Delhiite’s health,” the chief minister said. (PTI) 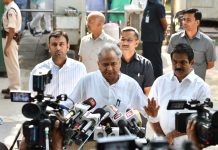 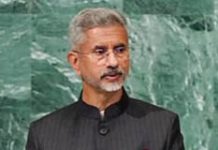 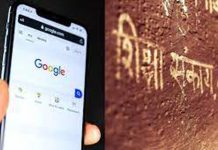 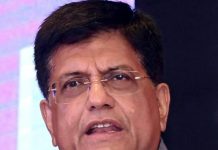 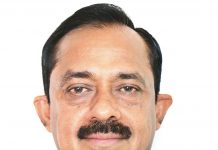 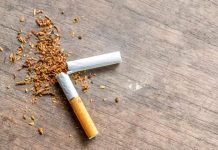 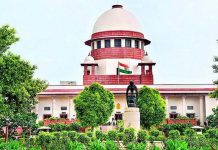