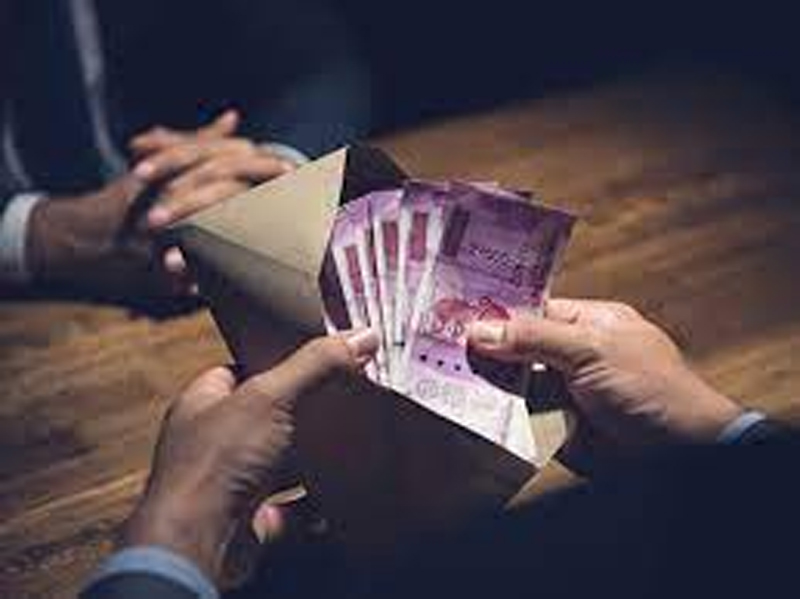 Excelsior Correspondent
SRINAGAR, Feb 15: Anti-Corruption Bureau today trapped and arrested a Junior Engineer of Rural Development Department, Block Tregham, District Kupwara for accepting bribe.
The accused Junior Engineer, namely Gh Hassan, was demanding and accepting bribe of Rs 8000 for preparing bill for the work executed by the complainant under MGNREGA.
In a written complaint to ACB, the complainant had alleged that the accused JE was adopting delaying tactics and not preparing bill for the work executed by him under MGNREGA & 14th FC at village Kunanposhpura, Block Tregham, District Kupwara.
Upon receiving the instant complaint, ACB constituted a trap team, which caught JE Gh Hassan red handed while demanding and accepting bribe of Rs 8000 from the complainant. The JE was arrested and taken into custody by the ACB team. The bribe money was also recovered from his possession in presence of independent witnesses.