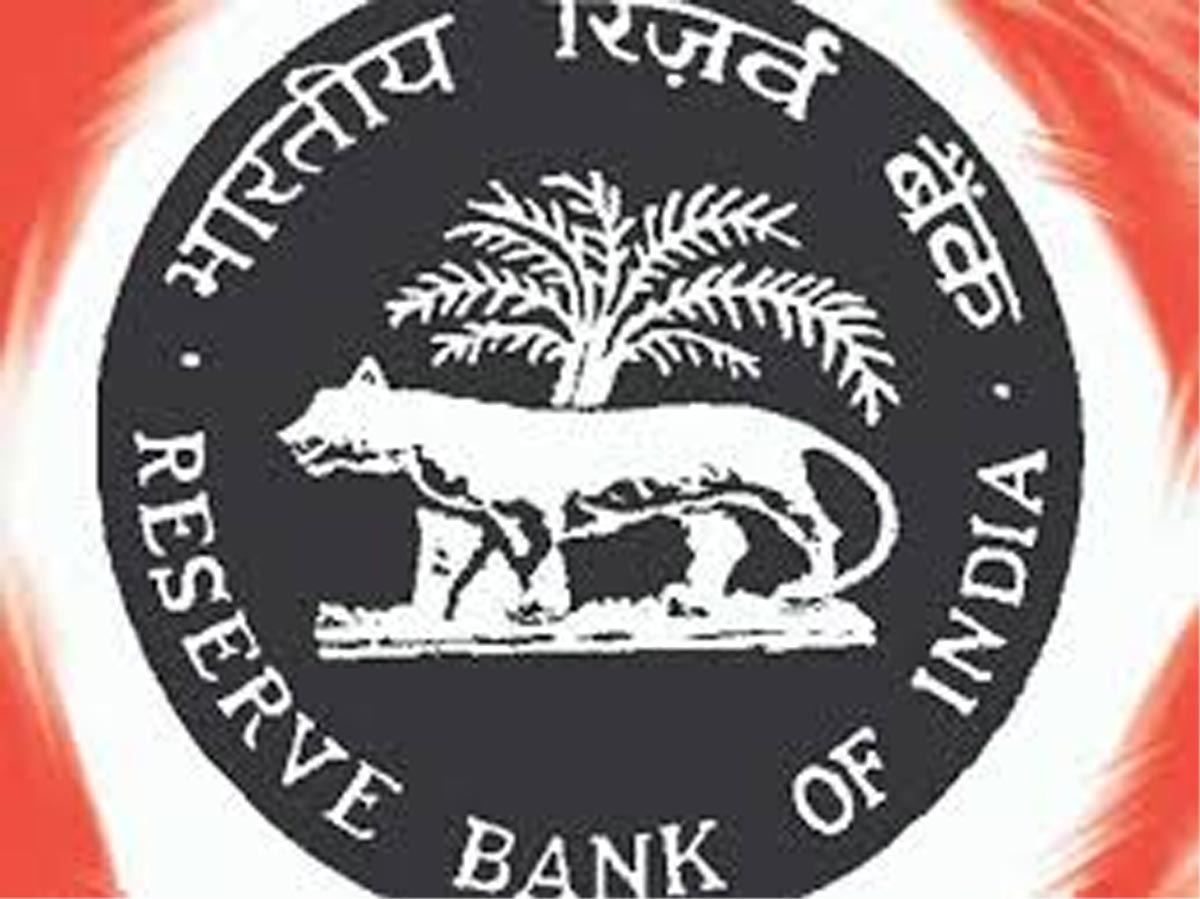 Mumbai, Nov 19: The Reserve Bank employees unions on Tuesday urged the government to hike the insurance cover on bank deposits from the present Rs 1 lakh to Rs 10 lakh.
The demand for increasing bank deposit insurance cover, which was last revised in May 1993, has come to the fore after the ongoing crisis at Punjab & Maharashtra Cooperative Bank.
Over the weekend, finance minister Nirmala Sitharaman had said government would bring in a legislation during the ongoing Winter session to increase the deposit insurance cover from Rs 1, but did not specify a number.
“We had earlier suggested hiking the insured deposit cover to at least Rs 10 lakh, covering all types of deposits of an individual, which we reiterate and urge the government to consider,” the All-India Reserve Bank Employees Association said in a statement.
In dollar terms, the proposed cover at around USD 14,000 is much lower than in many other countries, it added.
At present, the Deposit Insurance and Credit Guarantee Corporation insures each bank depositor up to a maximum of Rs 1 lakh for both principal and interest as on the date of liquidation or cancellation of a bank’s licence.
According to a recent report by SBI Research, at Rs 1 lakh, the cover is one of the lowest and is at only 0.9 times per capita income. As against this, in Brazil and Russia, the same stands at Rs 42 lakh and Rs 12 lakh respectively.
Noting that raising the coverage has been long overdue, the RBI union noted that the Rs 1 lakh cover was set in May 1993, during the time the value of rupee has eroded sharply, necessitating an immediate hike.
Last week, Sitharman had also said the government would bring legislation to better regulate multi-state cooperative banks.
The union also demanded bringing urban co-operative banks, which have dual regulation now by the states and RBI, exclusively under the jurisdiction of the RBI. (PTI)