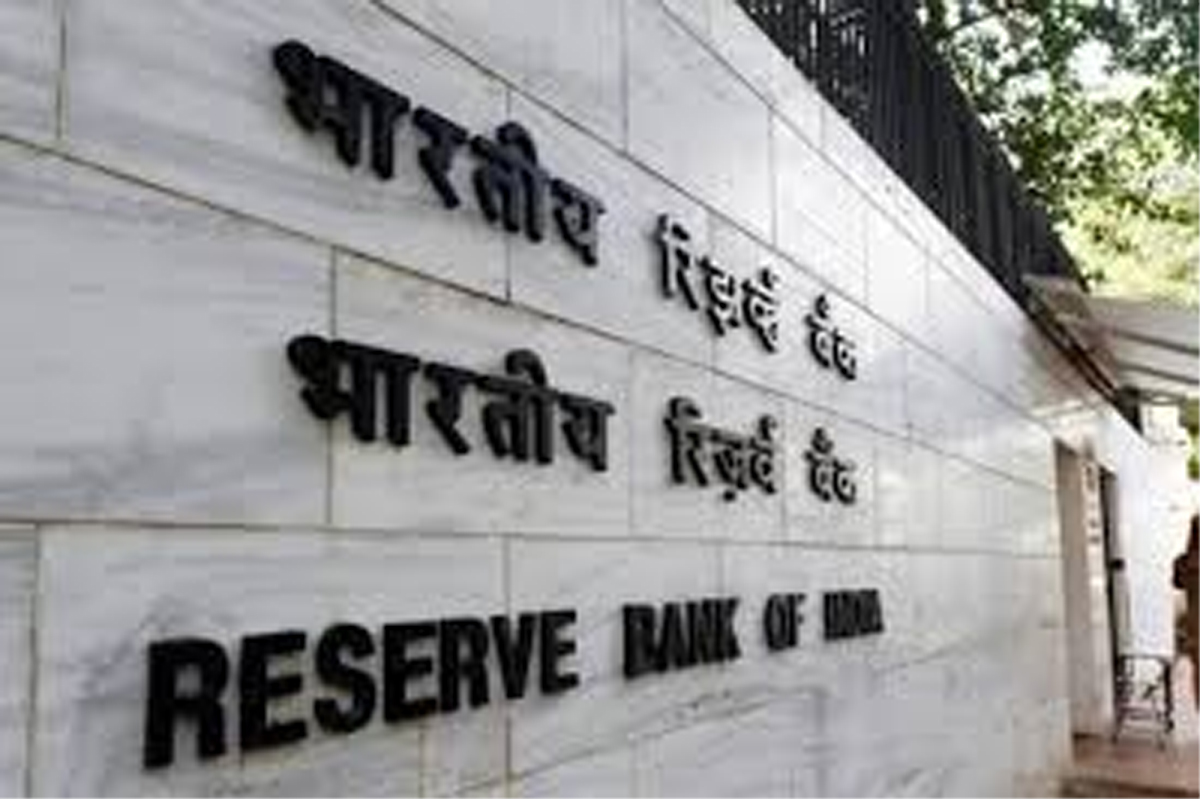 NEW DELHI, Aug 4:The Reserve Bank is expected to cut the policy rate by 25 basis points, for the fourth time in a row, on Wednesday to give a boost to the economy at a time when key indicators point towards a slowdown, opined experts.

Managing director and CEO of Union Bank of India Rajkiran Rai G said that the MPC is likely to cut rate by 25 basis points.

“At this point of time we need growth impetus. I am sure they will reduce rates,” he said.

Industry body CII in a statement said the central bank started its interest rate easing cycle in February 2019, taking cognizance of the headwinds to growth and inflation reading remaining below the RBI’s target of 4 per cent.

However, the transmission of the rate-cuts to the end-consumers has remained very gradual and relatively lower than the repo rate revisions, it said

The CII said the RBI should cut cash reserve ratio (CRR) by 50 bps which will release around Rs 60,000 crore into the system.

“This along with infusing liquidity in the banking system will also reduce the burden on banks’ resources, given the fact that currently, the credit-deposit ratio is hovering at a high of 77-78 per cent,” it added.

Industry body Assocham said that economy requires funding at a cheap rate for further investment to boost the growth rate and to speed up the transmission effect because the inflation is well contained.

“Addressing the liquidity problem of NBFCs, a rate cut will help in boosting the economic growth and consumer spending that may increase the demand for passenger and commercial vehicle,’ it added.

When asked for expectations from the MPC, Anshuman Magazine, CBRE’s chairman and CEO for India, South East Asia, Middle East and Africa said in the light of increasing investor confidence and consumer spending, the economic sentiments are currently looking up.

“We expect several industries and sectors, including real estate, to pick up in the coming times and register substantial growth in the latter part of the calendar year,” he added.

In its June policy review, while reducing the rate for the third time in a row, the RBI had signalled more easing as it looked to support an economy growing at the slowest pace since the BJP first came to power in 2014.

Finance Minister Nirmala Sitharaman will meet heads of public as well as major private sector banks on Monday to review the flow of credit to important sectors of the economy, including MSME, automobile and housing sectors, according to an official statement.

Generally, the finance minister holds a review meeting with heads of public sector banks and financial institutions, but this time the ministry has also invited major private-sector lenders.

Ashish R. Puravankara, Managing Director, Puravankara Limited said it is very encouraging to hear the RBI Governor’s advisory to banks to pass on the benefit of the rate cuts announced in June, down to the industries.

“For real estate sector a reduction in the cost of funds means that we can pass that on to our customers directly, which will be encouraging for the sector at large,” he said.

Edelweiss Research in a report had said the Indian economy is in the throes of a broad-based slowdownsharp contraction in auto sales, slowing investments and subdued exports.

“In our view, the RBI should ideally front-load a 50bps rate cut at its forthcoming meeting on 7 August, but the RBI governor’s recent interview suggests a more measured approach. Hence, a 25bps rate cut looks more probable,” it said.

Shanti Ekambaram, President  Consumer Banking, Kotak Mahindra Bank too opined that the central bank is likely to cut the repo rate by 25 bps.

“It will be important to study the policy narrative to get a direction of likely future action by the RBI, liquidity measures, any other structural changes etc. Suffice it to say that inflation will be the central theme balanced with the need to boost growth,” Ekambaram added.

While inflation continues to remain within the RBI’s comfort zone, key indicators like automobile sale and almost flat growth in the eight core sector industries showing signs of a slowdown.

India’s economic growth rate slowed to a five-year low of 5.8 per cent in the January-March quarter of 2018-19, due to poor performance in the agriculture and manufacturing sectors.

As per the Central Statistics Office (CSO), GDP growth during 2018-19 fiscal stood at 6.8 per cent, lower than 7.2 per cent in the previous financial year. (PTI) 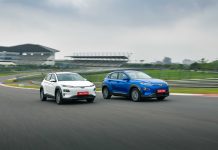 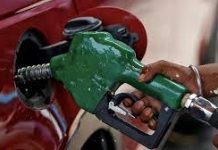 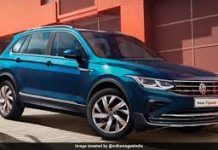 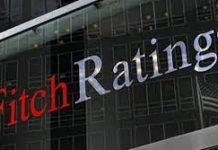 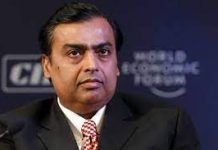 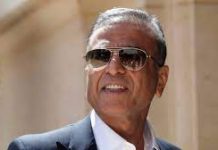 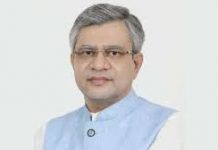 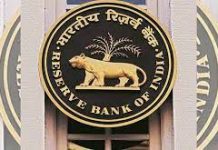 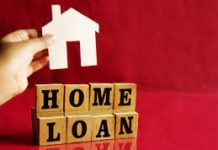 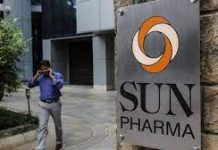 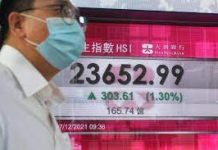