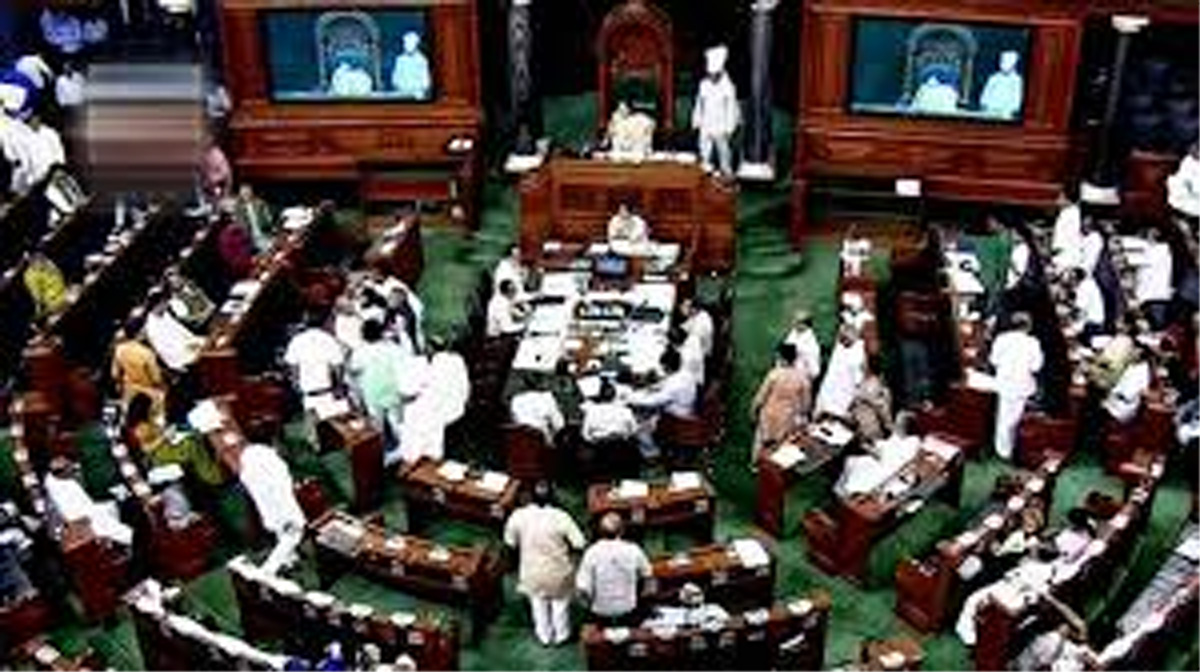 producer of silk in the world and the total raw silk

production in the country increased by 10.52 per cent during

Irani said among the four varieties of silk produced in

“The total raw silk production in the country increased

The minister said the Central Silk Board (CSB), a

statutory body under the Ministry of Textiles is encouraging

production and export of silk.

To benefit farmers engaged in sericulture, CSB is

Samagra’, which mainly focuses on improving quality and

Under the scheme, assistance is extended to sericulture

facility, construction of rearing houses besides others, she