Reacting in haste and in a speedy confused way to certain positive developments of India’s cogent steps to reshape democratically and constitutionally Jammu and Kashmir for a better cohesive and speedy development and opening of more avenues and opportunities to progress and prosperity, it is beyond comprehension that Pakistan should be rattled to an extent so as to wilfully attempting unwarranted interference in this country’s internal matters. In an unprecedented move, the hardliners representing sources other than the Government in office there,have succeeded in pressing Imran Khan, the Prime Minister of Pakistan to embark on a path of unilateral diplomatic offensive against this country.
Why should Pakistan be at all bothered about what this sovereign democratic country decides politically or takes other decisions about any of its parts and the series of offensives embarked upon by that country like downgrading diplomatic ties, suspending bilateral trade and some other measures are untenable. Threatening to go to the United Nations including the Security Council and observance of August 14 as so called Jammu and Kashmir solidarity day , shutting its air space etc are all manifestations of Pakistan’s deep frustration and confusion. Even the services of four decades old train Samjouta Express between India and Pakistan have been suspended by that country. All such proposed and acted upon measures are ill advised, unwarranted and unjustified and mean nothing except blatantly poking nose in routine internal political and administrative steps taken by an independent sovereign country India, which is unacceptable.
These moves by Pakistan, however, come in the aftermath of the Reorganisation of Jammu and Kashmir State and abrogation of Article 370 and Article 35A by the Government. India reserved its right of taking matching retaliatory measures as no country had any business or any locus standi to interfere in the internal affairs of another country. The resolve of the Parliament and the country about our claim on that entire area of Jammu and Kashmir including Baltistan and Gilgit, unauthorised(ly) and by an act of aggression , occupied by Pakistan, must also be seen in the context of the position of the entire state as it existed on August 15, 1947 which must be appreciated than responded to negatively and with hostile overtures.
It is an established fact that as a fallout of the fresh measures taken by the Government in respect of Jammu and Kashmir, the extent, volume and the intermittency of diabolical mechanisations of fanning violence and extending terror related activities in the region especially in Kashmir valley were bound to receive a severe setback, on ground realities of which have started duly surfacing. We have been emphasising that fighting Pakistan sponsored terrorism and violence in the Valley of Kashmir having entered a decisive phase was bound to start counting its days. Perhaps, that alone must be unnerving Pakistan. Its desperate bid to beg for US ‘mediation’ in Kashmir having boomeranged, followed by initiating the above steps, particularly suspending the High Commission level diplomatic relations, mean nothing except desperate bid to invigorate and instigate its agent saboteurs and tamed and paid elements to ignite fresh wave of violence in Kashmir. It is because of such aggressive, bellicose and truculent attitude towards this country that Defence Minister Rajnath Singh recently lamented that let no country have such a type of neighbour.
When a Balance Sheet was drawn as to who stood at most disadvantageous position by resorting to such anti neighbourly and unfriendly postures, the findings would be more frustrating for Pakistan as losing on many fronts phenomenally and considerably. What does Pakistan mean by “solidarity with Kashmiris” except provoking some sections of people to streets to create disturbances and violence? Expecting that better sense prevailed in Pakistani establishment, India always believing in promoting friendship and cooperation between the two countries, has asked Islamabad to review its move to downgrading ties so that normal channels for diplomatic communications were preserved. 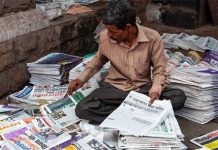 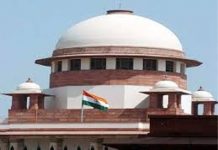 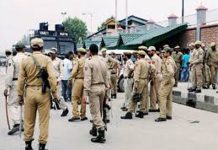 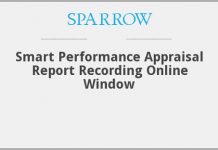 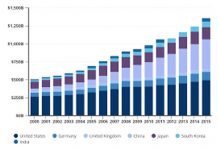 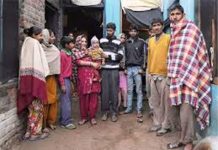 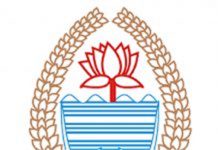 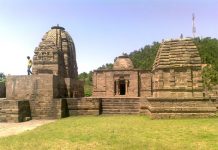