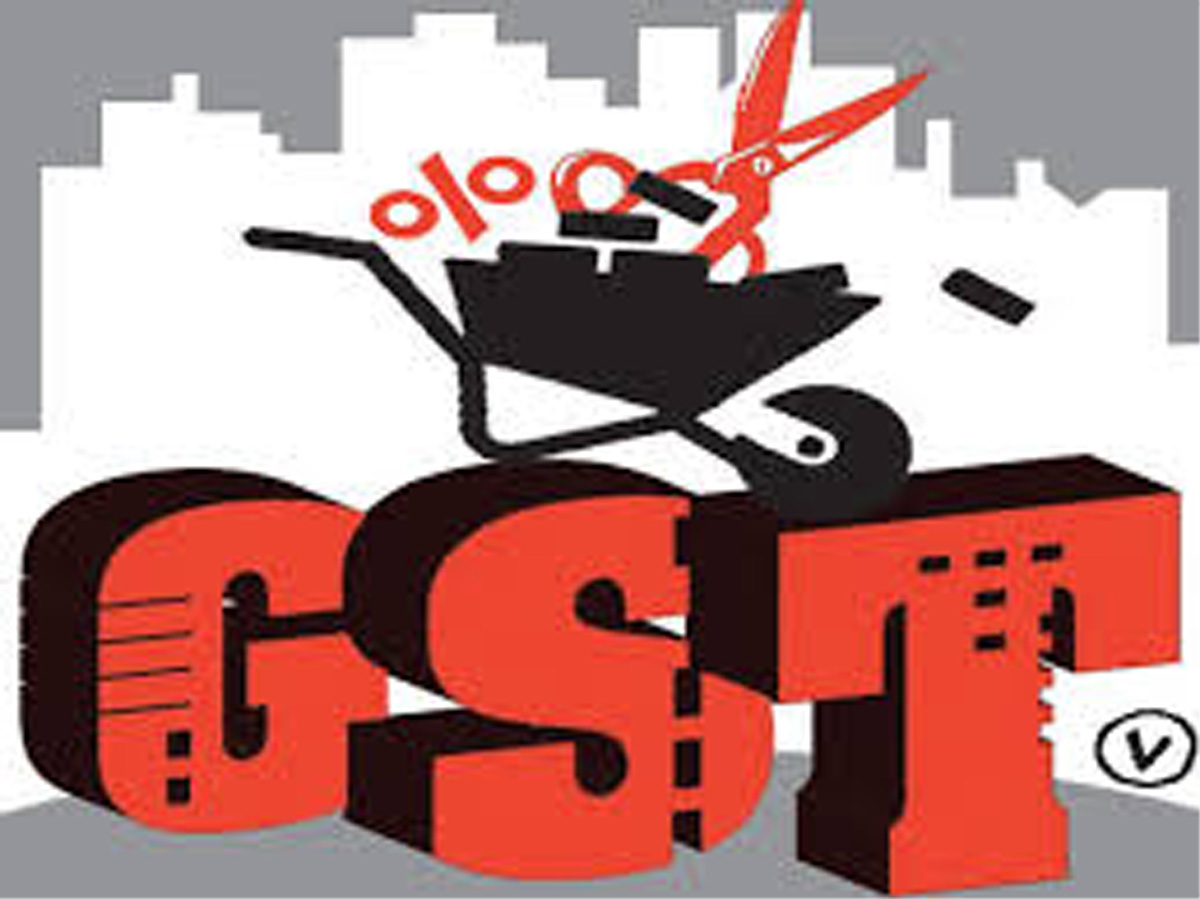 Enlisting the measures, a FICCI-Yes Bank Report titled ‘India Inbound Tourism: Unlocking the Opportunities’ said that by 2029, the Indian tourism sector is likely to grow at 6.7 per cent per annum to reach Rs 35 lakh crore.

Among the 14 measures suggested by the report, the other steps include creation of the National Tourism Authority and Advisory Council, release of tourism competitiveness index, greater coordination at state level and creation of land bank repository.

“This makes the premium/ luxury hotels and resorts in India among the most taxed in the world, higher than cities such as New York, London and Paris,” it added.

It said higher taxes on hotels make the segment less competitive as compared to other Asian peers.

“It is recommended to reduce GST with a ceiling of 18 per cent on hotel rooms to make the segment more competitive,” it said.

The report said availability of a suitable land parcel is the preliminary step for assessment towards development of a tourism project.

Seeking relaxation in visa regime, it suggested that India should work with other member countries of BIMSTEC, SAARC and ASEAN to offer ‘Combined Visa.

“Such visa will result in conversion of stopovers to short-haul visits and will also add India on itinerary of tourists on long visits to the South Asian region,” it said.

It also said there is an urgent need to focus towards development of quality accommodation infrastructure across the region to unlock the true potential of the country’s northeaster region.

Further, the report said the tourism sector generated 26.7 million jobs in 2018 and by 2029, it is expected to provide employment to nearly 53 million people, directly and indirectly. (PTI)
&&& 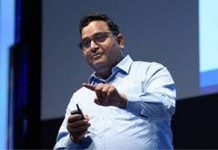 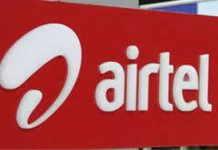 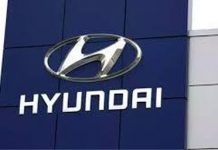 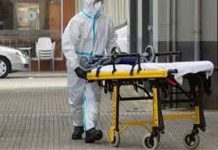 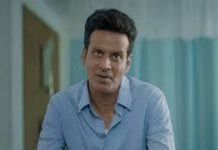 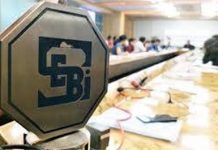 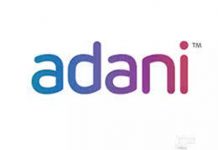