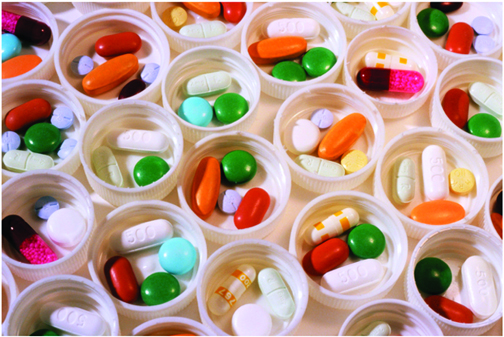 Dr Rashmi Sharma
Rational use of medicines means that “patients receive medications appropriate to their clinical needs, in proper doses, for an adequate period of time, and at the lowest cost. According to WHO estimate, more than half of all medicines are prescribed, dispensed and sold inappropriately. Nearly 50% of  patients fail to take these drugs correctly. The concurrent use of multiple medications by one individual – is an increasingly common phenomenon. Polypharmacy is a term that first appeared in the medical literature more than 150 years ago. Polypharmacy is defined as the use of five or more drugs, including prescribed drugs by the doctor and drugs taken as self medication including  over-the-counter,’ and complementary medicines. The rise in polypharmacy is driven by the growth of an ageing and increasingly frail population, many of whom have multiple long term conditions. In addition, increasing numbers of patients are prescribed complicated prevention regimens to reduce their future risk of serious events such as stroke and acute myocardial infarction.
However, use of polypharmacy  is associated with various hidden health threats like: 1) As the patient is taking more drugs, it is difficult for patient to remember accurate instructions by the prescriber to take the medicines.2) It is difficult for the prescriber to take exact medication history from the patient to check the compliance and effect of the medication.3)In case of any adverse effect with the medication it is difficult to attribute it to a particular drug.4)  There is increased incidence of adverse drug reactions with increased number of medications used.5)Polypharmacy is a barrier to adherence because of the associated complex medication regimens, increased risk of adverse drug events and high medication costs. 6)Poor adherence contributes to the increased risk of medication errors seen with polypharmacy. 7) Polypharmacy is associated with suboptimal  and inappropriate prescribing. ‘Potentially inappropriate medications’ in the elderly include those with sedative or anticholinergic effects and long-acting non-steroidal anti-inflammatory drugs. 8)Further additional drugs are prescribed to treat the adverse effects of other drugs. This is known as the ‘prescribing cascade’.
Suboptimal prescribing associated with polypharmacy includes prescription of more than one drug in the same class or prescription of a drug that interacts with or is contraindicated in combination with another of the patient’s medicines. A combination of nimesulide and paracetamol ( both can decrease fever) is frequently prescribed to  control fever. However, there are several conditions in which the combined use of several drugs may be beneficial, appropriate, and advocated through evidence-based guidelines. For example, primary prevention of macrovascular disease in diabetes may require one or more oral hypoglycaemics and/or insulin, one or more antihypertensives, lipid-lowering therapy, and aspirin.
However, in developing county like India majority of drugs are used as self medication including allopathic, ayurvedic , homeopathic and  so called magic drugs given by “babas and sayaanas” along with prescribed drugs.  People are using tonics and immunity enhancers inform of pills, powders, liquid and chyawanparashs as suggested by friends or being influenced by advertisements further adding to the pool of polypharmacy.
This results into various drug interactions and adverse effects , even resulting into organ damage like kidney and liver failure. Geriatric patients are more vulnerable to these effects slower absorption in them results in prolonged systemic presence; the drug becomes concentrated in particular areas because of an increase in fat content and also slower circulation; the metabolism of the drug goes down with a weakened hepatic function; and to top it all, poor renal functioning hampers the excretion of the drug. Hence, public education and awareness is needed regarding benefits and drawbacks of polypharmacy. The need of the hour is “Intelligent Polypharmacy.”
The prescriber and administrator should be aware of the fact that multiple medications should be prescribed only when it is known that these drugs will be able to target the disease from various pathways. The benefits of these drugs should be more than the combined risk of side effects. Use of   statin, thiazide diuretic, ?-blocker, ACE inhibitor, folic acid, and aspirin  could lower the risk of cardiovascular disease in the elderly by 50-75% (Circulation.2010; 122: 2078-2088). The treatment of Tuberculosis using multiple drugs; and the medication for diabetes patients consisting of metformin and sulfonylureas  are other good examples of intelligent polypharmacy.  Before prescribing multiple drugs medical practitioner requires thorough knowledge about a particular drug and its side effects. Moreover, prescribing doctors should be given training in managing complex multi-morbidity, polypharmacy and other aspects of medicines management so that people gain maximum benefit from their medication with the least harm and waste.
(The author is Clinical Pharmacologist working as Medical Officer in Gandhi Nagar Hospital) 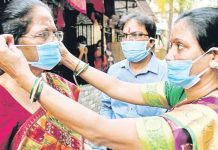 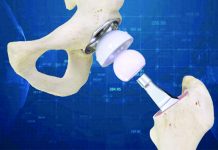 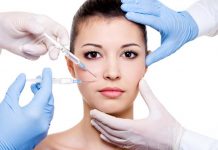 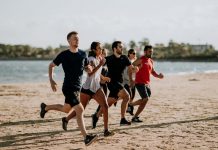 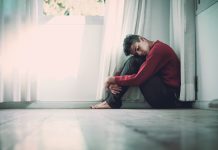 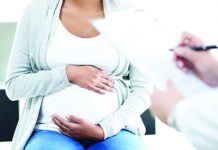 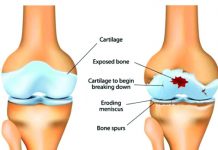