Sudhir Tandon
“Rukiye Janab!” The rasping sound with a hint of boom stopped me in my tracks towards the exit. I turned around.A tall, middle-aged man was approaching us. His order and his brisk approach alerted the CISF sentries guarding the Srinagar Doordarshan gate, two of whom came and surrounded us.
It was the summer of 2010 or 2011. I was visiting Kashmir after a long time. It was both natural and compulsive for me to revisit the Kendra where I’d worked about 35 years ago. While I was meeting some cameramen who had been junior to me in service, Rafeeq Masoodi, the Director of the Kendra, saw me and came over. After an exchange of greetings and without further ado, he ordered his staff to immediately shift me and my wife from the hotel we were staying in to his vacant suite in the DDK premises. Our protestations fell on deaf ears. 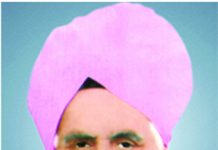 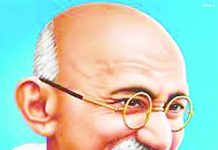 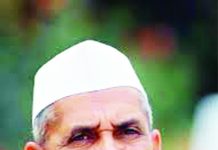 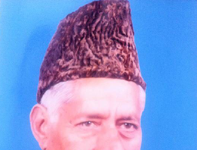 Tribute to Ch Mohammad Hussain Leader of the Masses 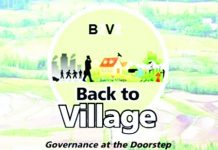 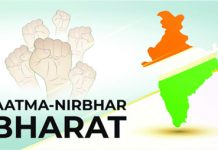