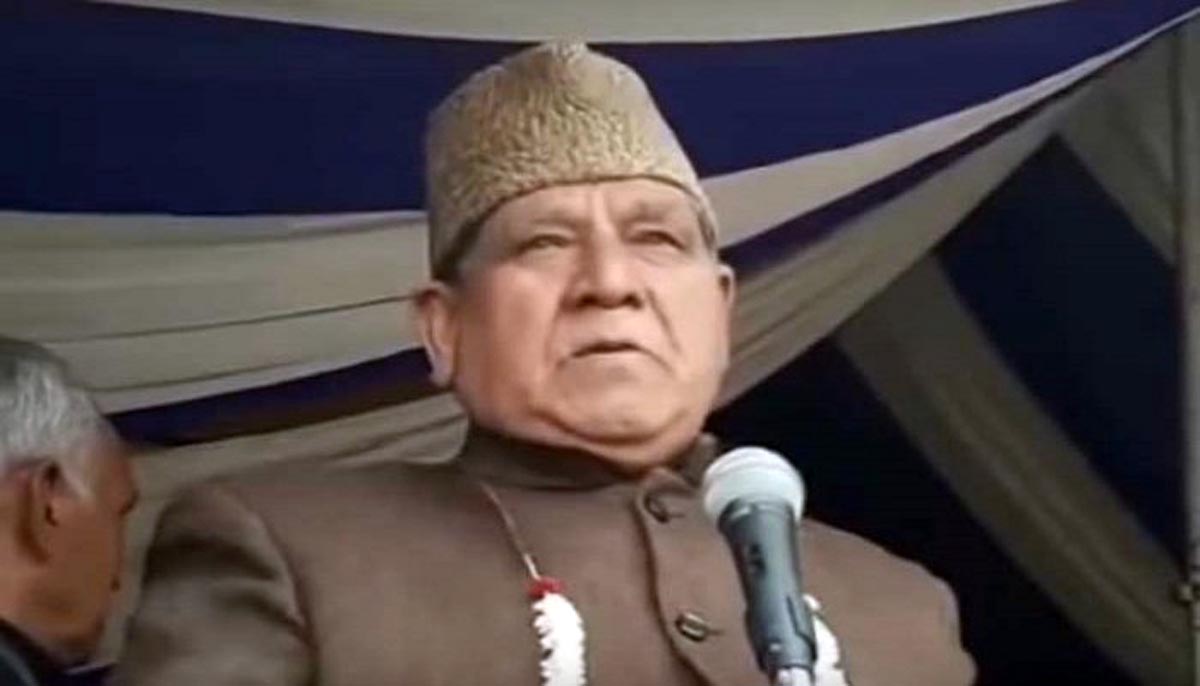 Excelsior Correspondent
Srinagar, July 20: The National Conference (NC) leader and Member Parliament Mohammad Akbar Lone today accused Awami Ithad Party (AIP) chairman and former MLA Langate Abdul Rashid Sheikh or Engineer Rashid of being backed by agencies and blamed people of Handwara for making him a hero.
“You made Engineer Rashid a hero. He now goes everywhere and pokes his nose in every issue. He is not worth one and a half paisa. When he was beaten by BJP men, I thought I will not allow them to kill him. I rescued him from their clutches”, Lone told an NC rally in Handwara.
The NC leader said that Rashid is backed by agencies. “Then I told him that you are on the pay roles of Intelligence Bureau. Do you know that people don’t know it. Choudhary Ramzan is witness to it, when he was told by a big officer in New Delhi that he (Engineer Rashid) is our man. It means that he is agency man”, he said.
“You have given this agency man a chance and made him hero. He goes now everywhere. He now goes to Pahalgam and even had come to my Sonawari. He is welcome there but you are responsible for all this”, he told the gathering.