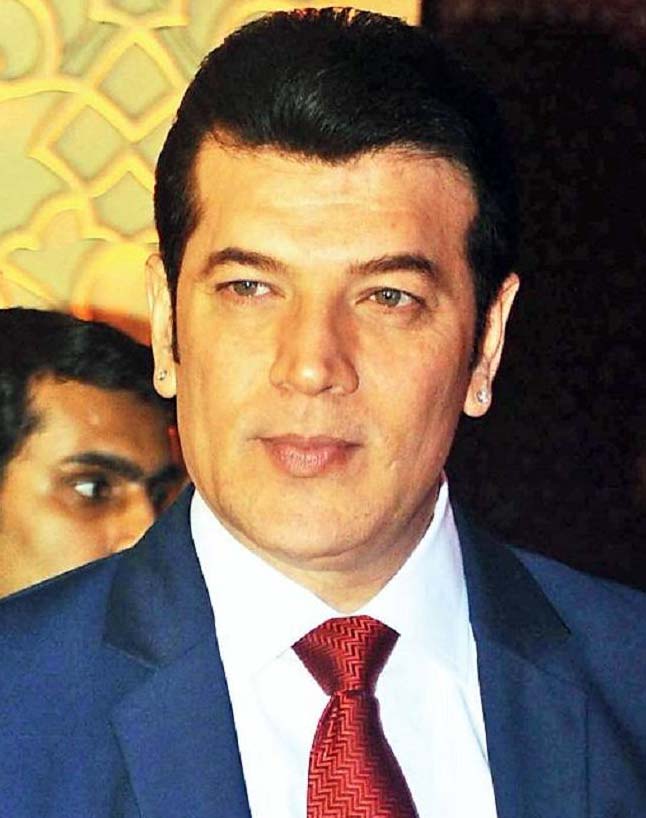 MUMBAI: Mumbai police on Thursday registered a case of rape against Bollywood actor Aditya Pancholi following a complaint by a woman actor.

He has not been questioned yet.

Suburban Versova police registered the case under IPC section 376 (rape) and other relevant provisions after recording the statement of the woman, a senior police official said.

The woman’s sister had submitted an application in April to police, alleging that Pancholi exploited and abused her sister where they were allegedly in a relationship a decade ago. (AGENCIES)