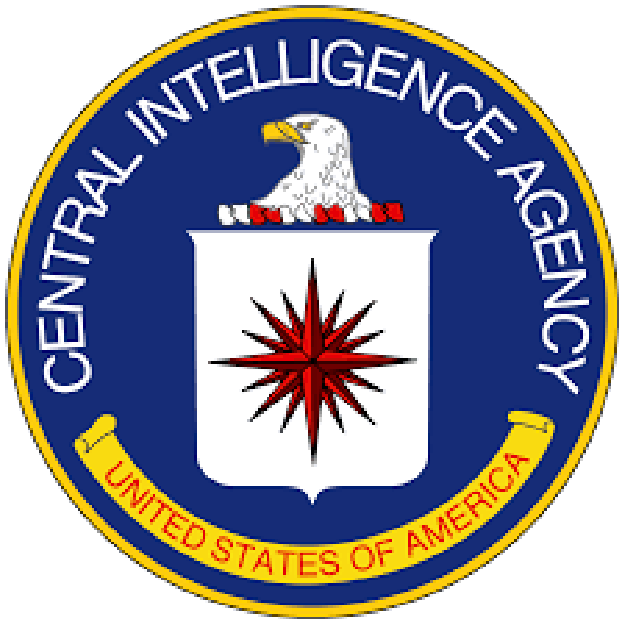 LONDON: Pakistan must recognise that any existential threat it faces is not from India but from the extremists within its own territory, a former CIA director and retired US Army General said Thursday.

General (Retd) David H Petraeus, who is now in the field of global investments as Member and Chairman of KKR Global Institute, recounted his time in the US Army and the intelligence service as one of “dashed hopes” of trying to help Pakistan with its efforts to curb extremism at the time.

“The challenge for Pakistan is that it has never truly accepted that the existential threat to the country is not India; it is actually the internal extremists that are eating away at the elements of society and civic life and doing so much damage in so many different respects,” said Petraeus.

The former Central Intelligence Agency (CIA) director was addressing a ‘How should the world view India’ session at the Leaders’ Summit during UK-India Week in Buckinghamshire near London.