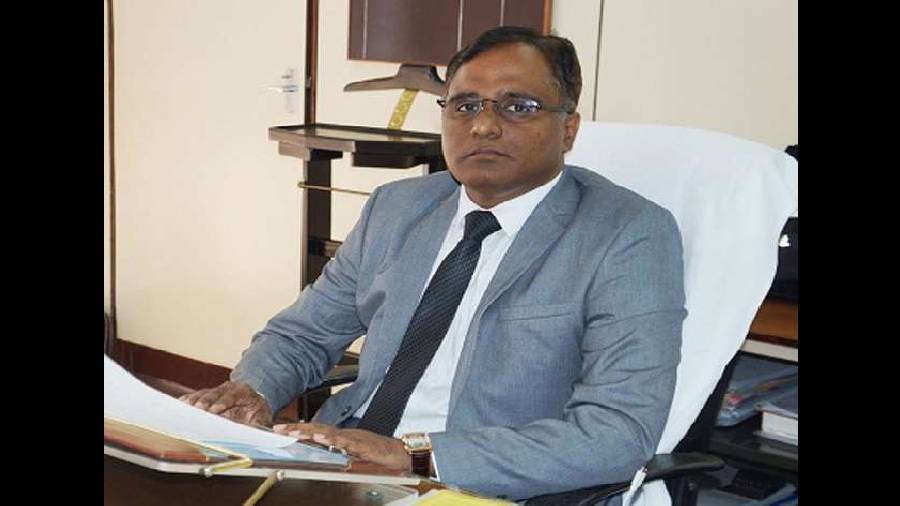 New Delhi, Mar 13:
Government headhunter PESB has picked a non-upstream executive, Ranjit Rath to head India’s second largest state oil and gas producer, Oil India Ltd.
Rath, 50, who is currently chairman and managing director of Mineral Exploration Corporation Ltd (MECL), was selected after interviews of five applicants on March 9, a notification from the Public Enterprises Selection Board (PESB) said.
He was selected for the post of chairman and managing director ahead of two directors on the Oil India board and another executive director of the company.
Oil India’s current chairman and managing director Sushil Chandra Mishra will superannuate on June 30 this year.
Rath has been heading MECL, a mini-ratna central public sector enterprise under Ministry of Mines, since November 2018. His name, after getting clearance from anti-corruption bodies like CVC and CBI, will be sent to the Appointments Committee of the Cabinet (ACC) headed by Prime Minister Narendra Modi for vetting.
PESB had on June 28, 2021 selected Rath for the post of chairman and managing director of Bharat Coking Coal Ltd(BCCL), according to a separate notification of the government headhunter.
It isn’t clear why he wasn’t appointed to that post. In December 2021, Samiran Dutta (Director Finance) of BCCL, was appointed as the new chairman and managing director of BCCL.
A Geoscientist, Rath is an alumnus of IIT Bombay, IIT Kharagpur and Utkal University. Prior to his appointment to MECL, he was the General Manager with Engineers India Ltd , New Delhi and was posted with Indian Strategic Petroleum Reserves Ltd.
Rath is a recipient of the prestigious National Geosciences Award 2016 from the President of India. He has co-authored a book titled ‘Underground Storage Technologies’ and has published several technical papers and participated in conferences in India and overseas.
According to his Linkedin profile, he joined engineering consultancy firm Engineers India in 1996. The PESB notification said those interviewed included Oil India’s director (finance) Harish Madhav and its director (operations) Pankaj Kumar Goswami.
Oil India executive director Agadh Medhi and Madras Fertilizer Ltd chairman and managing director Saravanan U were the other candidates interviewed. (PTI) 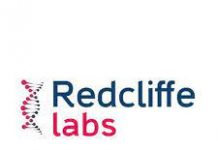 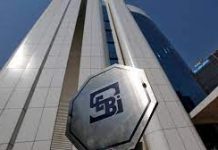 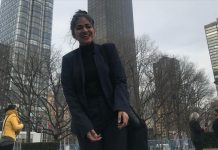 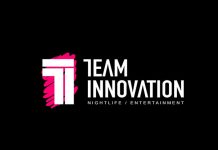 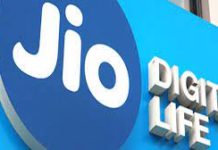 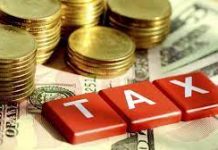 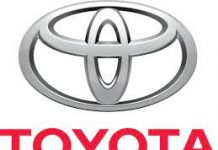 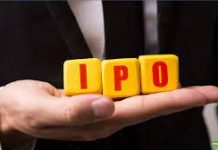 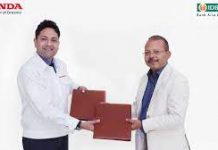 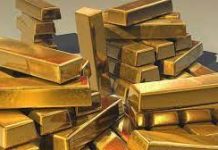 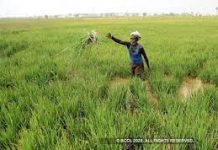